10 cities where cars will soon be banned

10 cities where cars will soon be banned 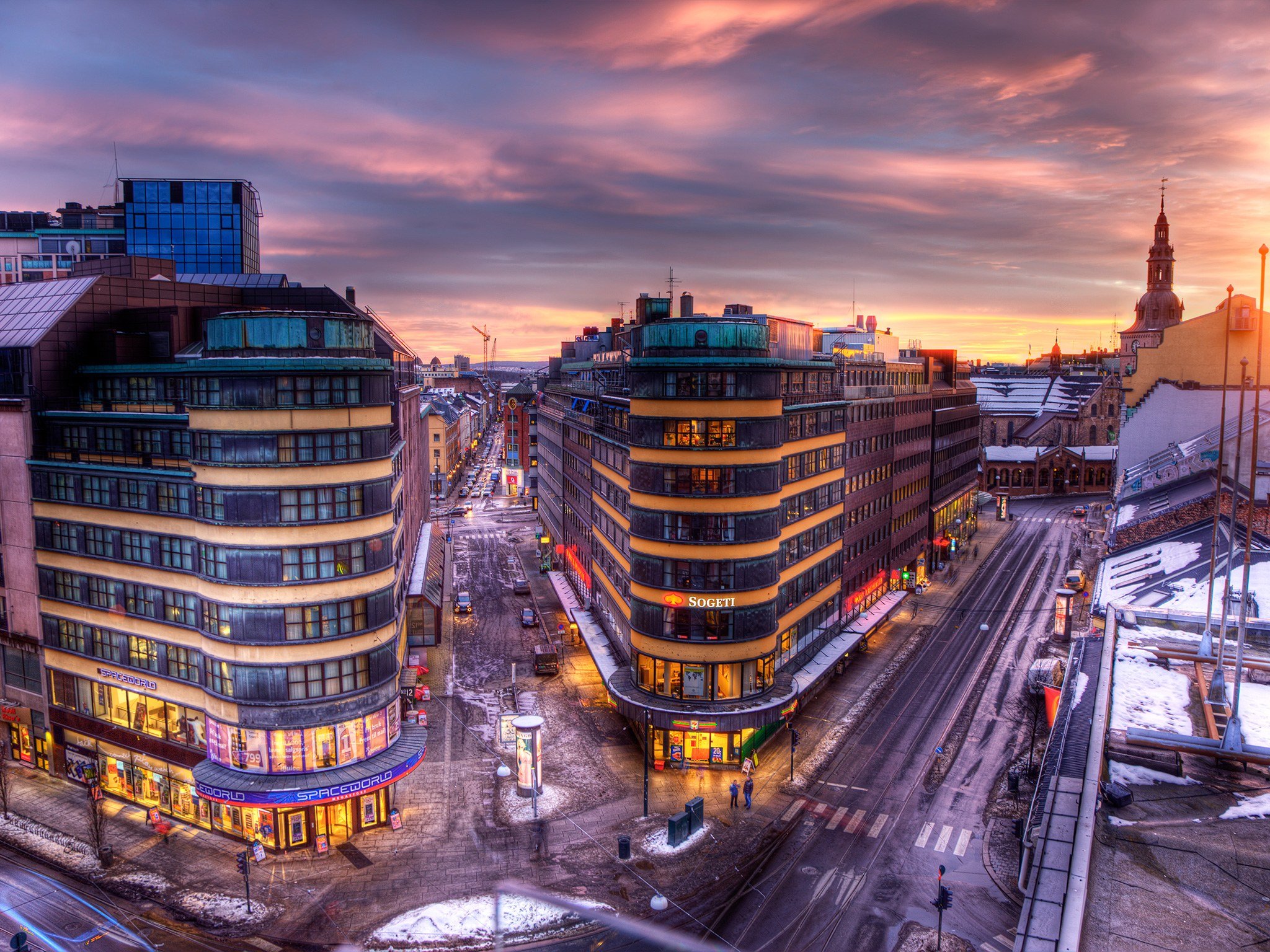 The photo is taken from the site: wikiway.com

Major cities around the world face the same challenges: traffic jams, smog, and noise pollution. But if earlier they tried to solve problems by expanding roads and building new routes, in recent years the trend of driving cars out of megacities has been gaining strength. Cities from all over the world are developing and implementing programs to limit the use of personal cars. In our review, there are 10 interesting examples of where and how this happens.

The capital of Norway plans to completely close access to cars over time, and the city is rapidly moving towards this goal. Hundreds of parking spaces have been reduced over the past few years. Instead, they are equipped with pedestrian zones, places with benches for sitting in the open air and mini-squares. A network of bicycle paths has been created and is constantly expanding, and citizens are given grants to buy electric bicycles. Personal vehicles are persistently being pushed out of the city, but public transport is constantly being improved. New route lines are being launched, new trams are being bought, and traffic intervals are being reduced.

The authorities of the French capital are also trying to relieve the city of cars. Since 2016, drivers of cars manufactured before 1997 have been banned from entering the center on weekdays. And every first Sunday of the month, the central part of the city is almost completely closed to cars – only drivers living in those areas and delivery vehicles are allowed to enter. Anne Hidalgo, the mayor of Paris, is working on a gradual expansion of the pedestrian zone of the metropolis: increasing the number of bike paths and reducing parking spaces, transforming them into squares and playgrounds.

The capital of Spain has been running the Madrid Central program since 2018, which regulates which cars can enter the city center. These can only be resident cars or those with a special access permit. Also, a ban on entry was introduced for gasoline cars until 2000 and diesel cars until 2016, and Madrid plans to completely deny access to the streets of the city to cars on diesel fuel until 2025.

The German capital plans to become completely car-free by 2030. The central sector of 88 square kilometers will be accessible only for pedestrians, cyclists and public transport. An impressive budget of 132 million euros has been allocated for such ambitious goals. The city is massively expanding its tram network, developing plans for the construction of new metro stations, and creating pedestrian and bicycle infrastructure.

The authorities of New York in the foreseeable future do not plan to close the city from cars, but nevertheless support the trend to reduce traffic. For example, the Summer Streets program is held annually. As part of the event, three Saturdays in August, cars are not allowed to travel on the section from the Brooklyn Bridge to Central Park. Traffic is also prohibited through the park itself. In addition, in New York, the network of bike paths is also increasing and pedestrian zones are expanding.

Boston has developed a comprehensive transport strategy - Go Boston 2030. According to the plan, the number of private cars on the streets of the city should be halved within 10 years. To encourage the abandonment of personal cars, public transport is actively developing: the route network is being expanded, high-speed buses are being put on the line, and smart streets are being equipped. Pedestrian zones and bike paths are also being expanded.

For Mexico City, the problem of air quality is particularly acute. The capital of Mexico is located in a basin surrounded by mountains and volcanoes, and this feature of the topography makes it difficult to move air masses. The city authorities are trying to reduce the level of pollution, tirelessly agitating residents to use public transport more and switch to bicycles. Every Sunday, Mexico City closes one of its busiest streets, The Paseo de la Reforma, so that cyclists can safely travel through the historic district. And by 2025, it is planned to completely ban the entry of diesel-powered cars into the city.

The capital of England does not formally abandon cars, but actively fights the use of cars. In the near future, the city authorities want to completely ban vehicles running on diesel fuel from entering London. In the meantime, drivers of cars of ecological class "Euro-4" (gasoline) and "Euro-6" (diesel) are charged with fees for the use of roads in the capital. Now the fee is charged for entering the city center, and it will be applied almost throughout London from the autumn of 2021. But cycling is in favor here. The city is not only expanding the network of paths, but is also building entire highways specifically for bicycles.

In Copenhagen, as in the whole Denmark, bicycles are in favor. This is the most cycling country in Europe – 9 out of 10 residents of the state own two-wheeled transport. The capital is literally entangled with a network of bike paths and superhighways for bicycles, and the infrastructure is constantly expanding. Copenhagen is the city where the percentage of car owners is the lowest in Europe. But the authorities do not stop there and by 2025 they want to reduce the level of emissions to a minimum, leaving cars only for special tasks.

Venice is a vivid example of how the city perfectly exists not just without cars, but in general without land transport. Of course, the main part of the city is located on the islands and it is more convenient to move around by boat, but there are also enough streets on land. It would be quite possible at least to drive here scooters and small cars. But travel is completely prohibited. And this creates a unique romantic atmosphere of the city, attracting tourists from all over the world.