The main advantages of this model should be a high level of comfort, reliability and practicality with a bright futuristic design. It is believed that Q3 should appeal mainly to men of different ages, who will be able to use it both to move around the city and travel to "wild" conditions - with all-wheel drive, the car, according to experts, is able to overcome any impassability.

The younger sister of the 2018 Audi Q3 – Q2 - gave the updated car a lot of Audi's signature features: angularity, sharpness and at the same time subtle charm. 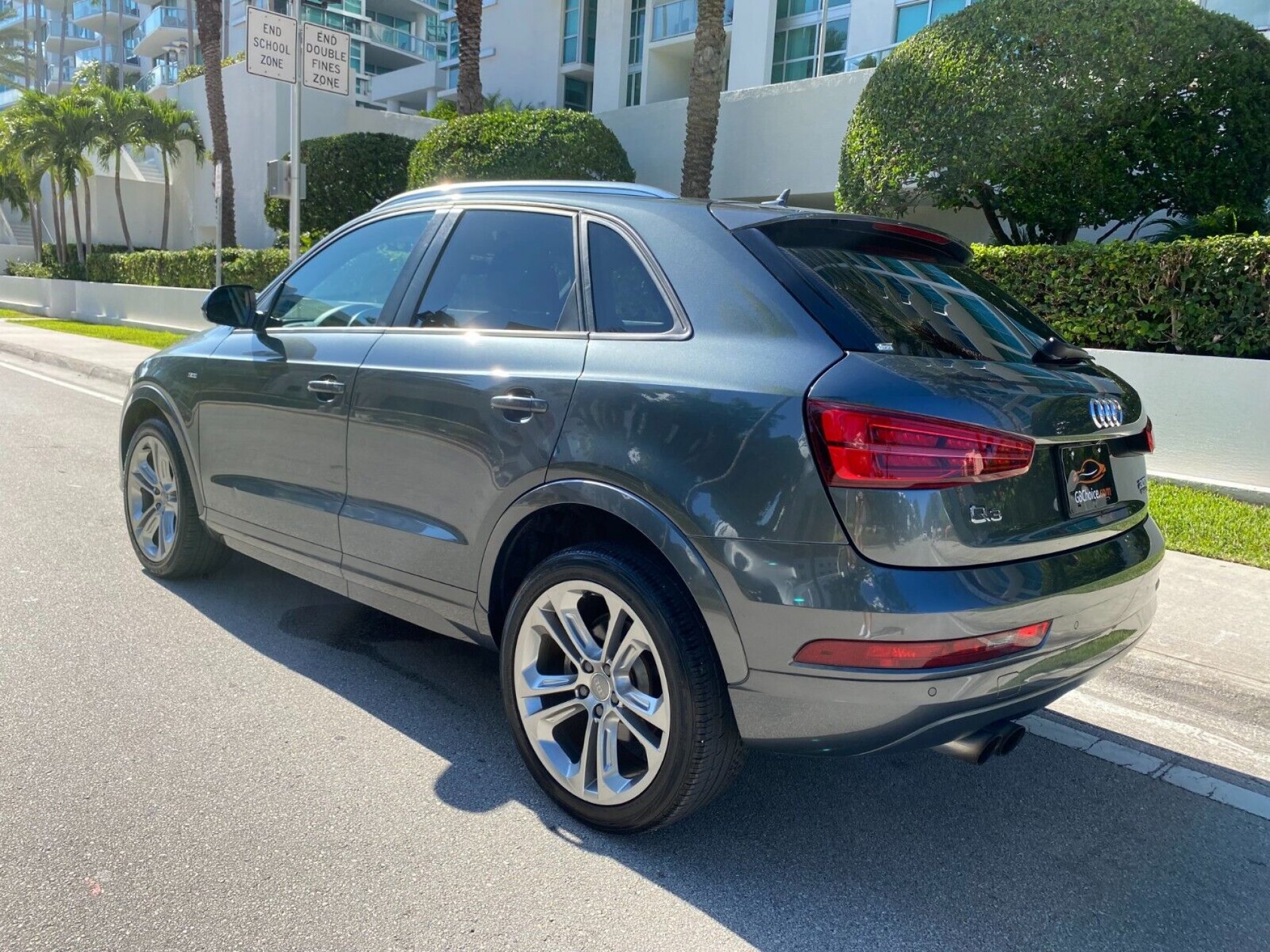 The front part of the novelty is distinguished by a refreshed radiator grill, resembling a rounded hexagon in its shape. The headlights received LEDs and a somewhat narrowed shape in the spirit of the latest trends in automotive fashion, and the bumper acquired additional air intakes that carry more decorative than practical load.

The sides of the body seem more rounded and sporty, this effect was achieved by maximally simplifying the stamping on the wings and side doors while refreshing the lower part of the new body with the help of voluminous decorative overlays.

Behind the car, too, it seems to look younger: smooth transition lines from the fifth door to the roof and a nice, subtle spoiler contributed to this. In addition, the lights also became LED and, although they retained their horizontal orientation, they became noticeably narrower. And the bumper has finally lost its former visual heaviness.

After restyling, the model became sportier, and much more than its technical characteristics allow. However, the car gained more from this than lost.

The interior of the new Audi does not show great maximalism, but it is made soundly and intuitively simple - even an inexperienced motorist or a person unfamiliar with this car can easily figure out where everything is. 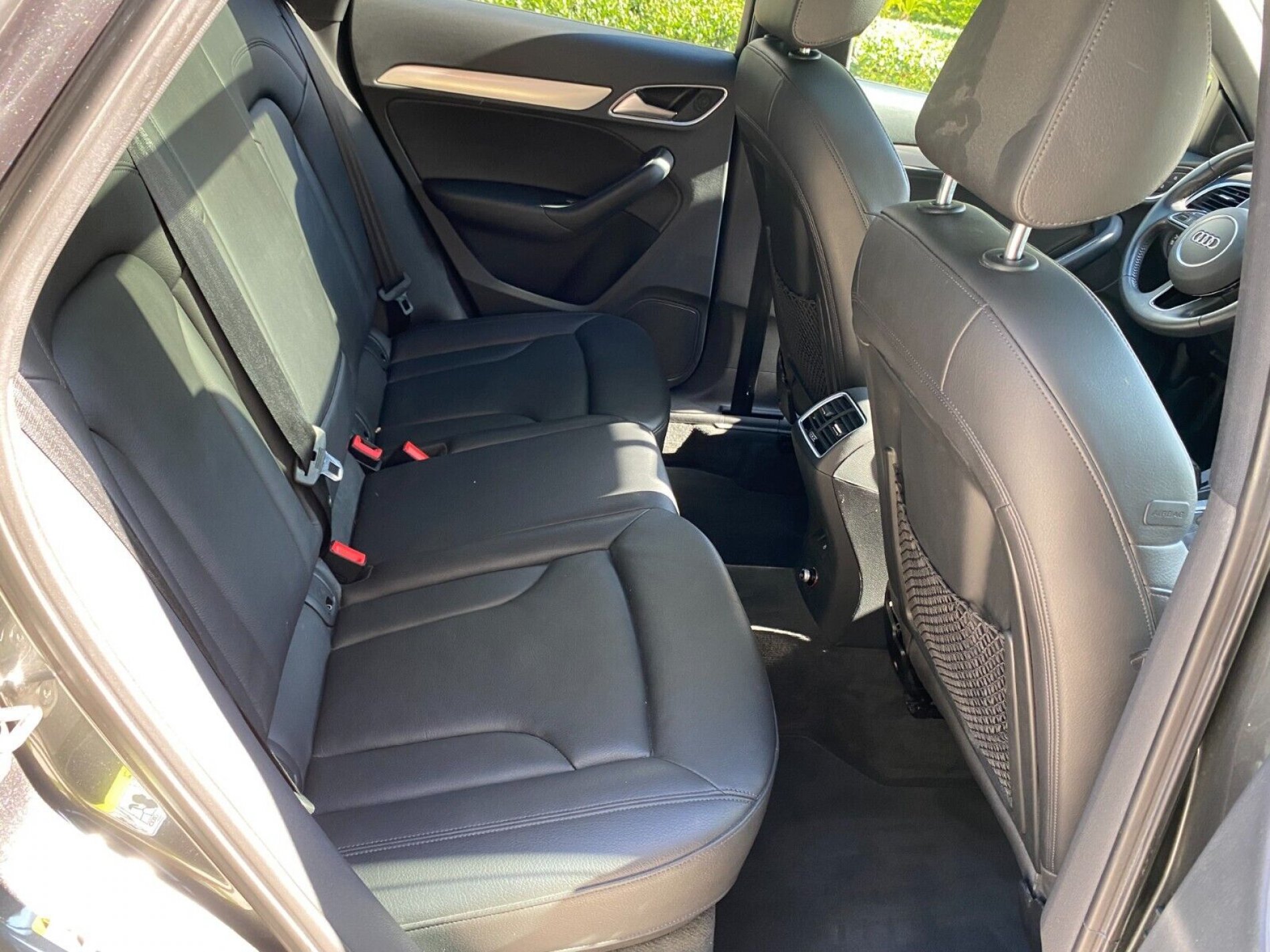 In the Audi Q3 2018 model year, not the slightest extraneous noise or squeak is heard: all elements have ideal gaps with each other and are made of high-quality materials: natural wood, Alcantara and dark-colored plastic that is pleasant to the touch.

No less attractive is the soundproofing of the cabin: according to this indicator, the creation of engineers from Ingolstadt has no equal even among cars of a higher class.

The creators of the car did not ignore the convenience of moving in it. Unlike previous generation cars, serious attention was paid to climate control. Its solid size air ducts are located: two on the sides and two in the center of the cabin. Much improved interior heating in winter and cooling in summer are used in the car.

The multimedia system is controlled using a miniature monitor hidden in the dashboard. By the way, the sound quality, according to reviews, is very decent.

At the same time, it is very difficult to comfortably accommodate rear passengers in this car. Two front seats suggest the possibility of moving in space, heating and even massage, while the rear ones can only be folded. Despite the fact that the crossover is considered a 5-seater, it will not be very comfortable for the average rear passenger to ride - it is assumed that two passengers can be accommodated on the second-row sofa, separated by a drop-down armrest. 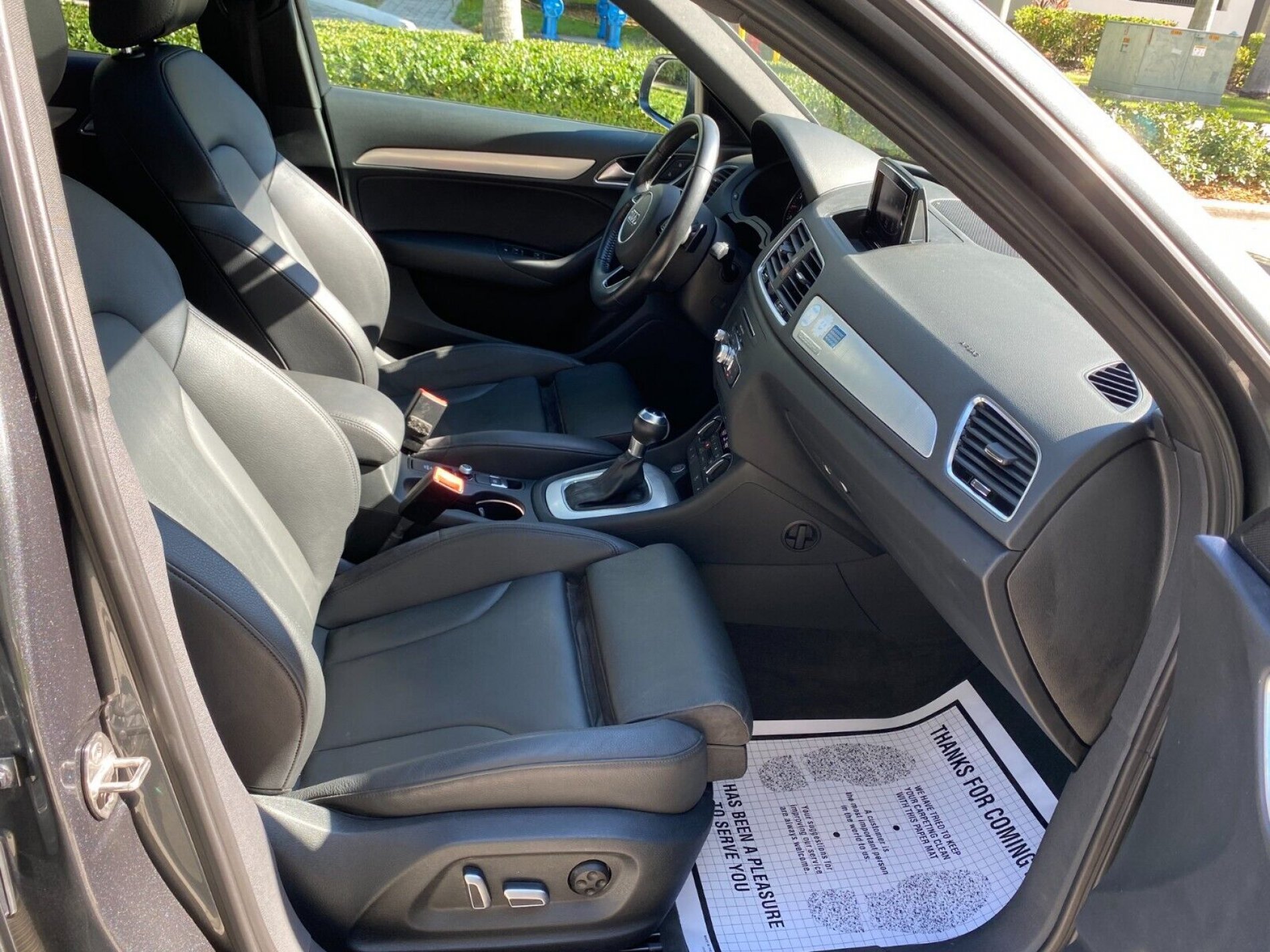 In order to somehow harmonize potential buyers, confused by what they saw, the designers equipped the interior with many decorative and pleasant elements: LED lighting, cup holders, comfortable handles, etc.

The dimensions of the 2018 Audi Q3 are inherent in many modern crossovers:

The ground clearance of the car is relatively modest - only 0.17 m, which, according to experts, limits its off-road capabilities. Trunk volume is not bad, but not impressive: 460 liters with the seats up and about 1350 liters when folded. 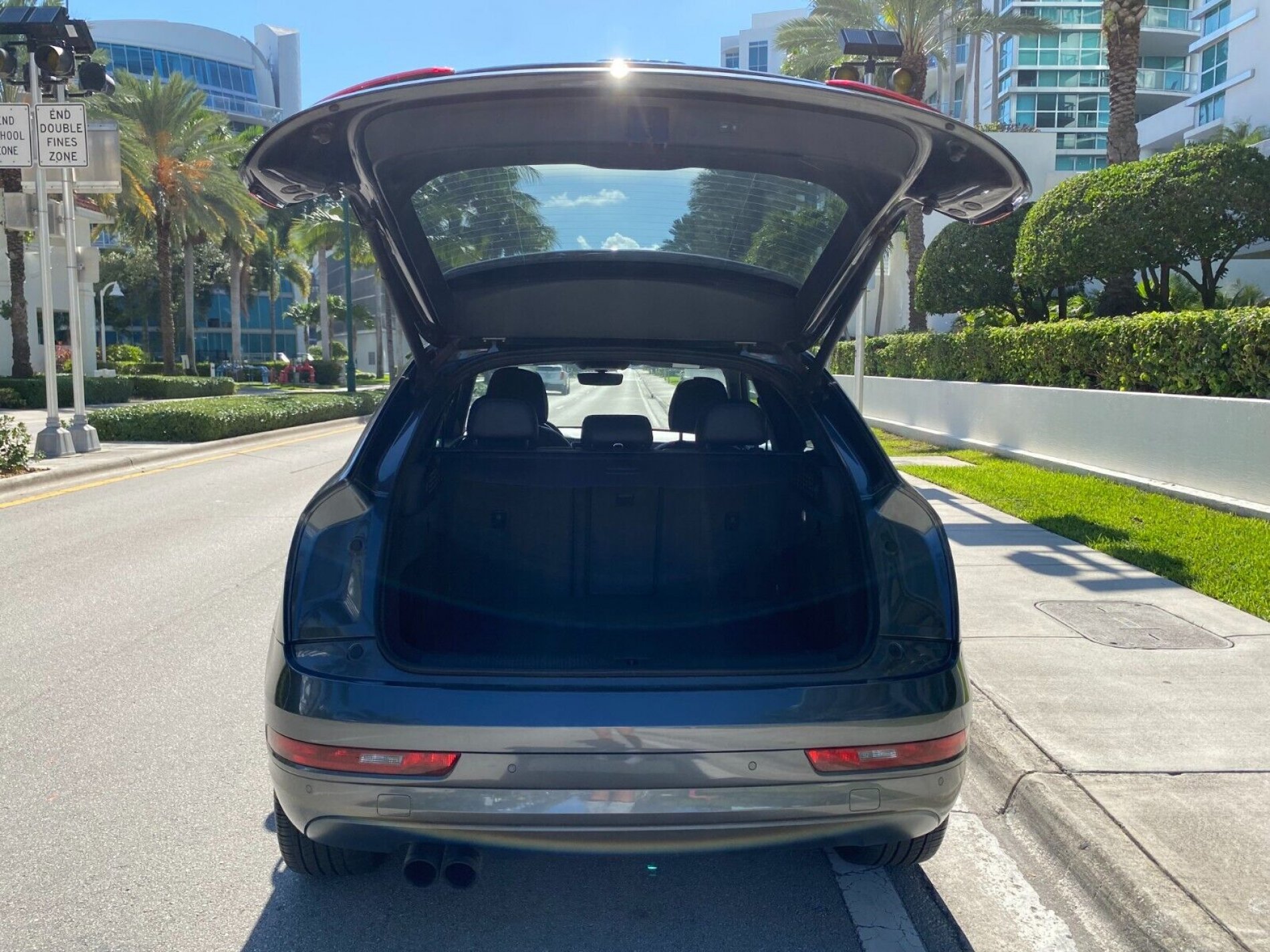 Regarding the line of engines that can be equipped with a new car, the situation is quite predictable. Audi receives three gasoline-powered engines (1.4, 2.0 and 2.5 liters, producing 150, 180 and 230 “horses”, respectively), and one two-liter diesel engine, from which the developers managed to squeeze 185 hp. The transmission is either a six-speed manual or a robot with seven gears.

GBChoice Company can offer you one of these cars. See details here: https://gbchoice.com/buy-car/2018-audi-q3-premium