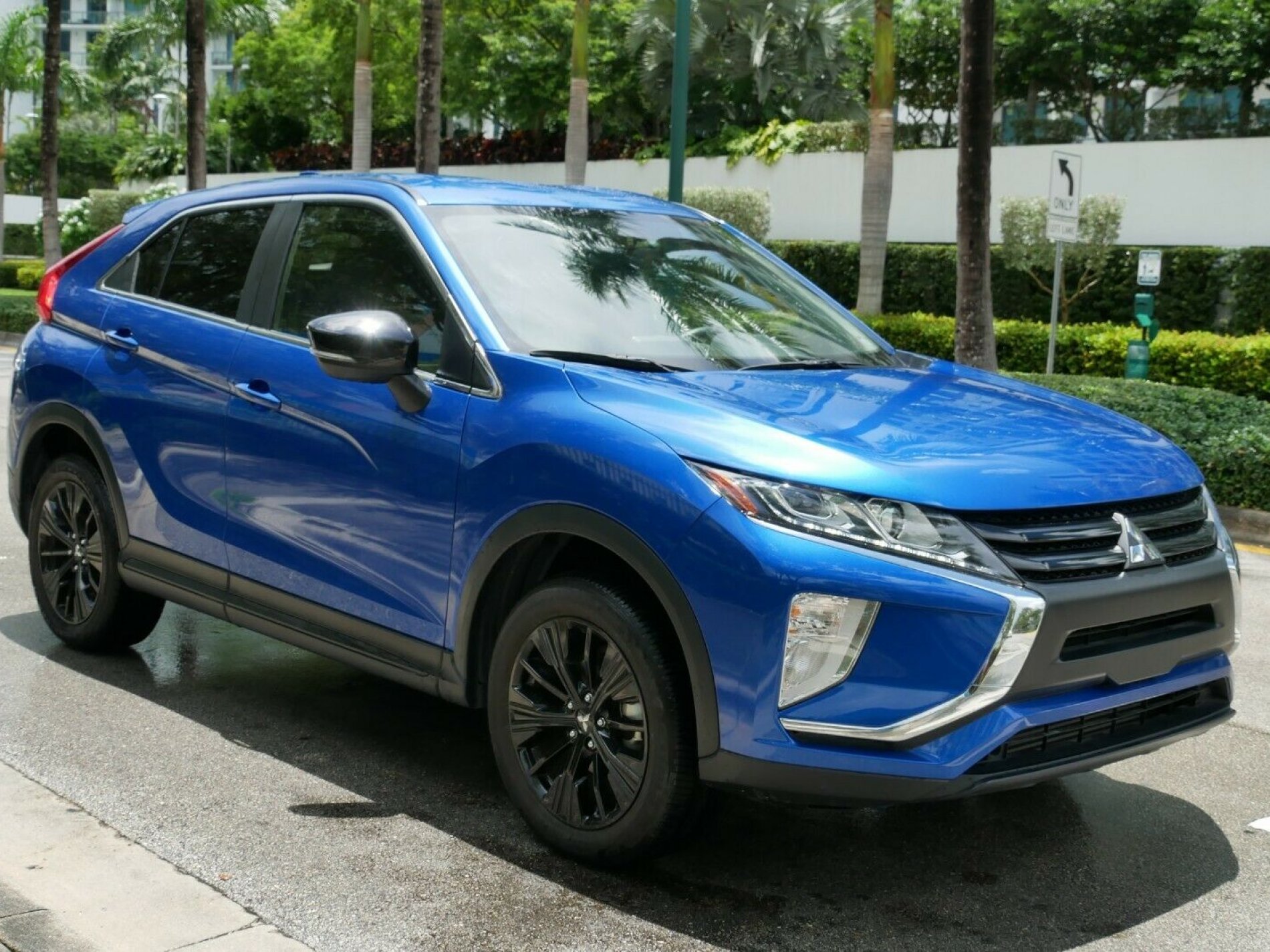 The Japanese from Mitsubishi Company have very rarely pleased us with new products recently. The company is not going through the best of times, so it has to update the machines, which have been on the assembly line for quite a long time, for the second or third time.

With the compact crossover Mitsubishi Eclipse Cross, everything is not so. The car has seen the world in 2017. But it took just-nothing – and in 2019 a restyled car was released. 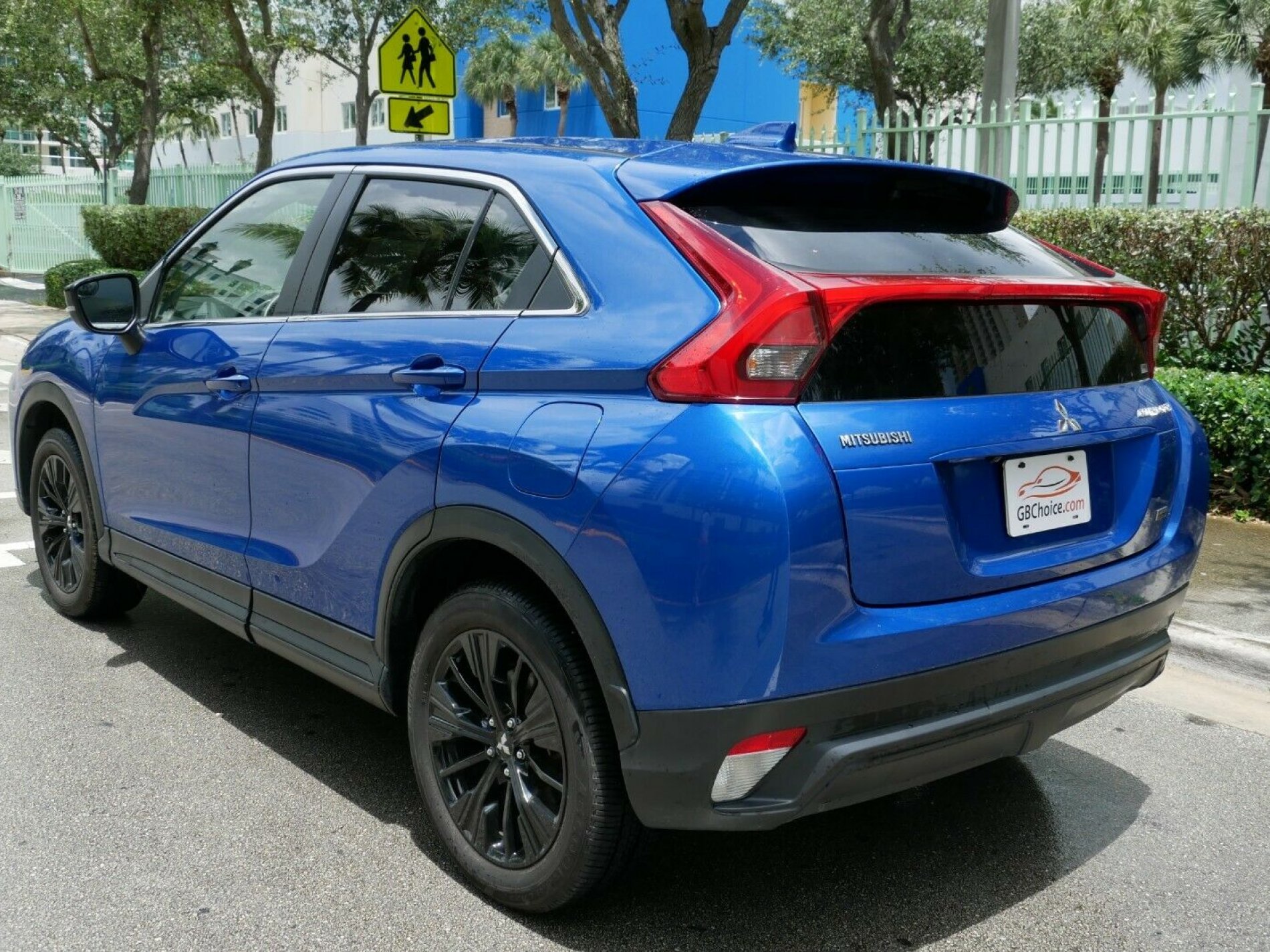 Most often, when restyling, the main changes in appearance are in other bumpers, various linings and other decorative elements, so as not to touch the body elements, new stamps for which are very expensive. However, in the case of Mitsubishi Eclipse Cross, the situation is different. In the latest news, they say that the 2019 model has not changed at all! Everything remained the same. Although, the car looks really cool and fresh. Chrome letter " X "on the front bumper, stretched front optics, fog lights of polygonal shape, sloping fifth door – all these details create a bright and stylish appearance. 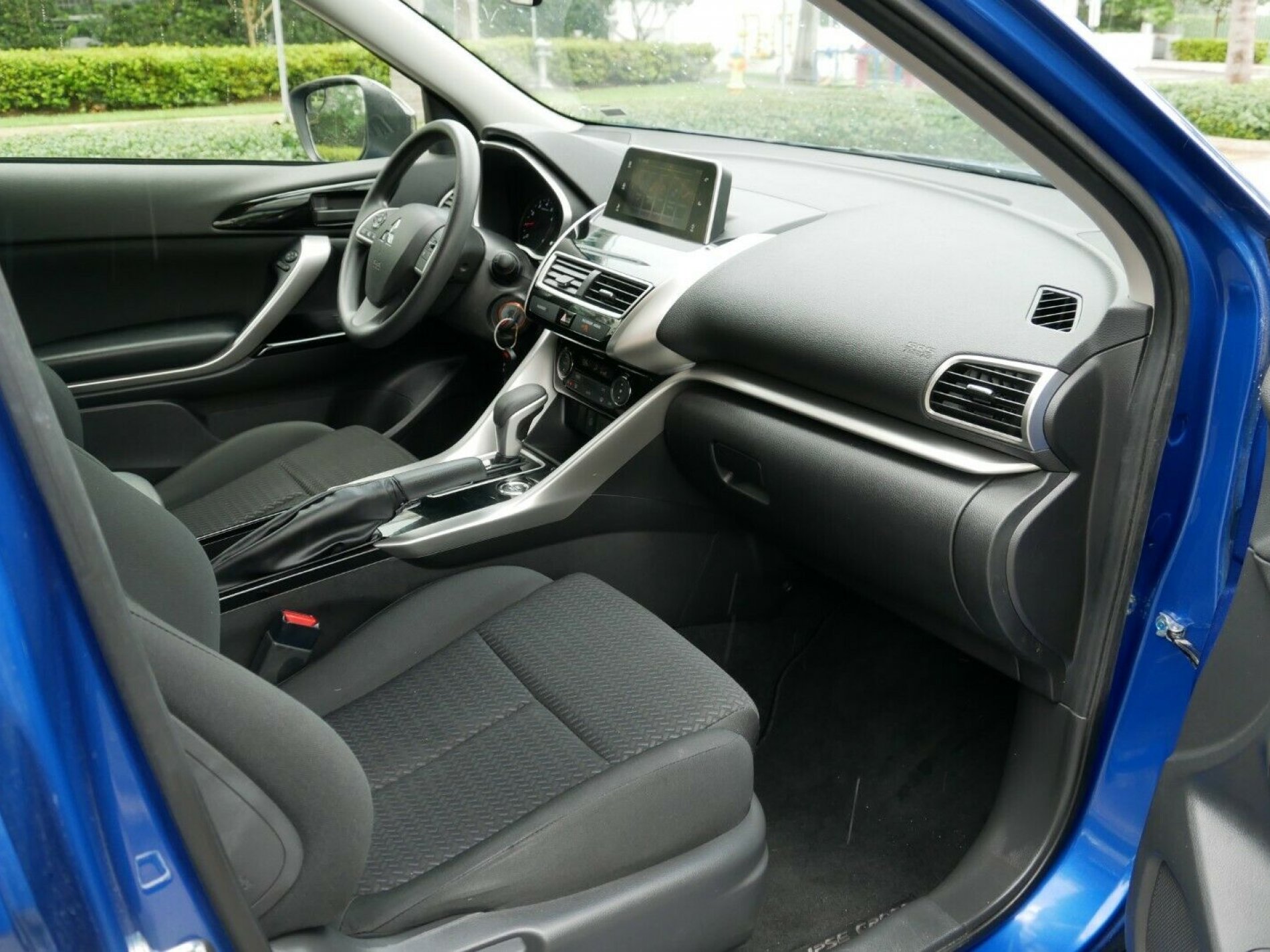 To some people the interior may seem insufficiently modern, but this is only a private opinion. The photo of the salon clearly shows that it has not become completely "touch", as is now fashionable. That is, the interior is still full of "live" keys, levers and circular controls, they were not changed to panels that work by touch. Yes, and devices are of arrow type, not virtual. Although, of course, there is a touch screen display above the central deflectors. But the main change in the interior is a new media system, which will only be installed on the most expensive versions. 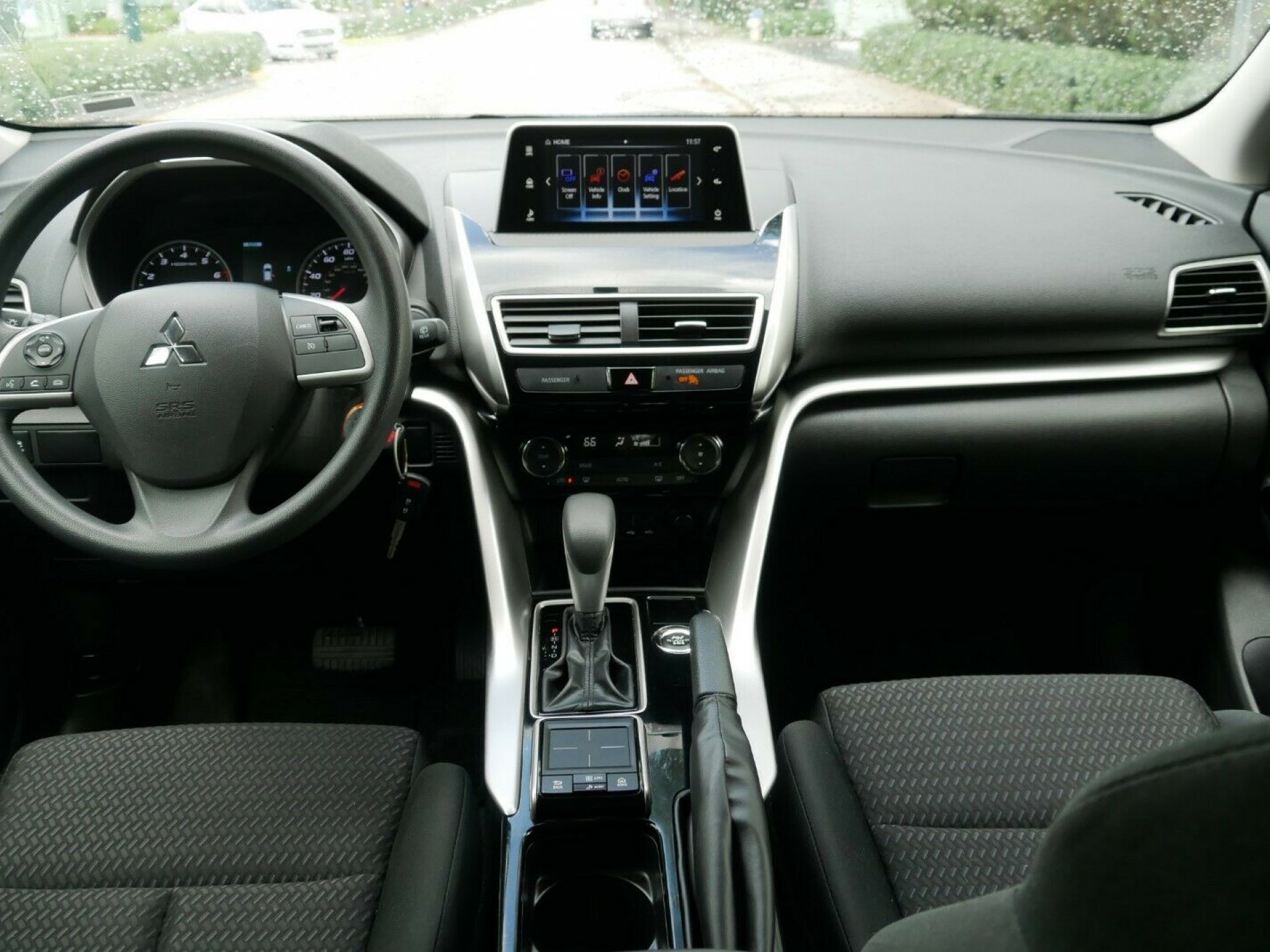 The trunk volume has not changed. It is 378 liters. Far from a class record, but the new Mitsubishi Eclipse Cross 2019 model year is not positioned as a mega-practical car. Of course, the back seat can be folded in parts – and get up to 1122 liters in this case. 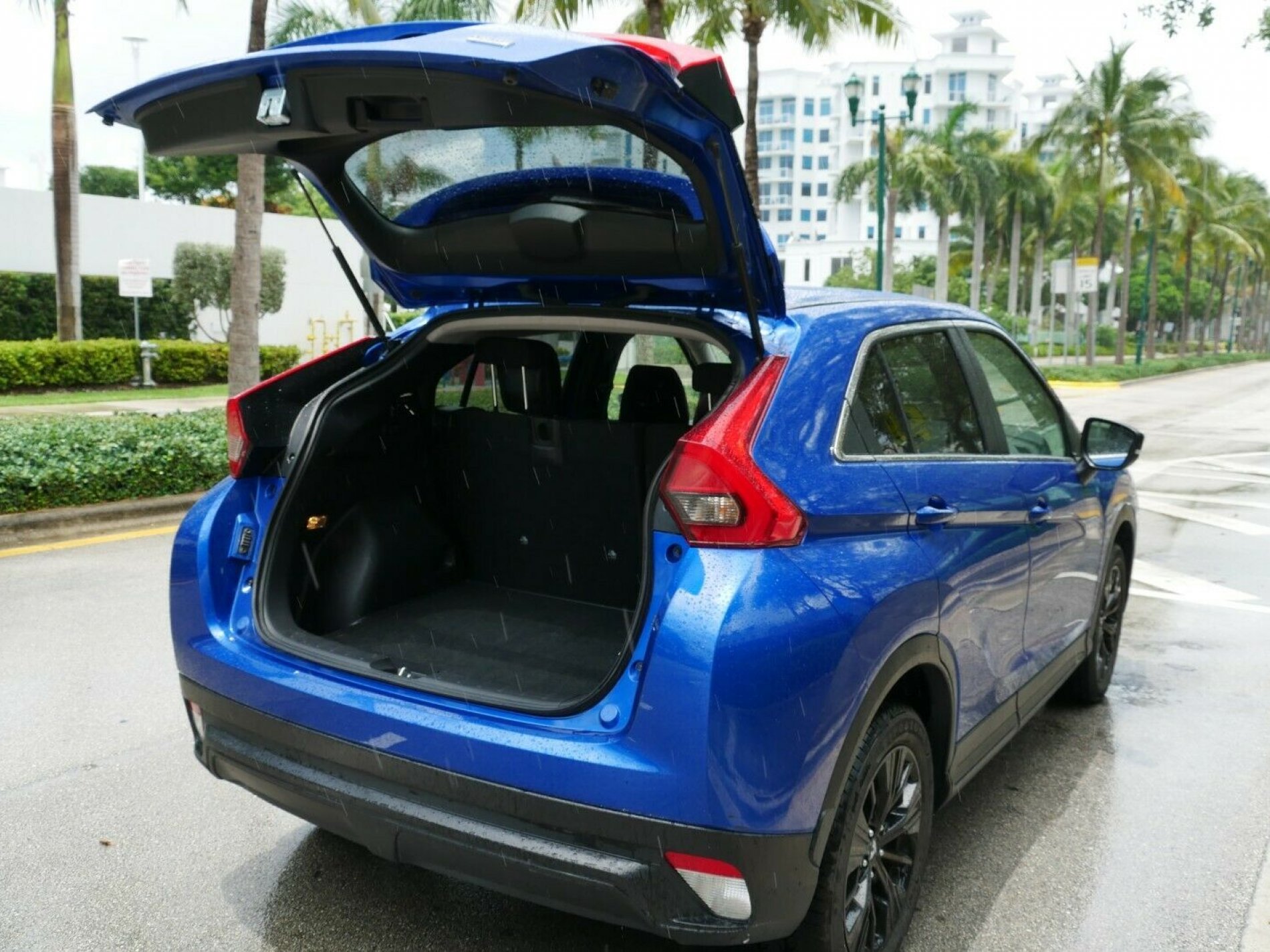 Some technical characteristics of the Mitsubishi Eclipse Cross 2019 were decided to be updated. But most remained as they were. This applies, in particular, to dimensions.

Here lies one of the most important improvements. So, Mitsubishi Eclipse Cross 2019 after the restyling for the first time got a diesel engine! Its volume is 2.2 liters, and the power is 148 HP. It is paired with an eight-speed "automatic" gearbox, and the drive in these versions is only full.

Though the fuel consumption of gasoline cars with a 1500 CC turbo engine (150 HP) is higher, they are less demanding on the quality of fuel. Transmission – CVT only.

In this case, there were no revolutions. There is a MacPherson type suspension system in the front, and a "multi-link" system in the back.

Those who want to buy a basic MITSUBISHI ECLIPSE CROSS 2019 should know that seven airbags are installed   there. Previously, there were only two of them, but the prices were changed over time, removing the modest versions.

The car earned the maximum “five stars” on the EuroNCAP crash tests. The driver and front passenger rating is 97%.

Our Company wants to offer you one of the representatives of this car. Please, see details here: https://gbchoice.com/buy-car/2019-mitsubishi-eclipse