HOW TO HELP YOUR CAR "SURVIVE" IN THE SUMMER?

HOW TO HELP YOUR CAR "SURVIVE" IN THE SUMMER?

Many car owners scrupulously prepare their cars only for winter, believing that the car will survive the warm season without much difficulty. However, this is a misconception, since in the summer in the operation of the vehicle there are nuances and features that cannot be written off. 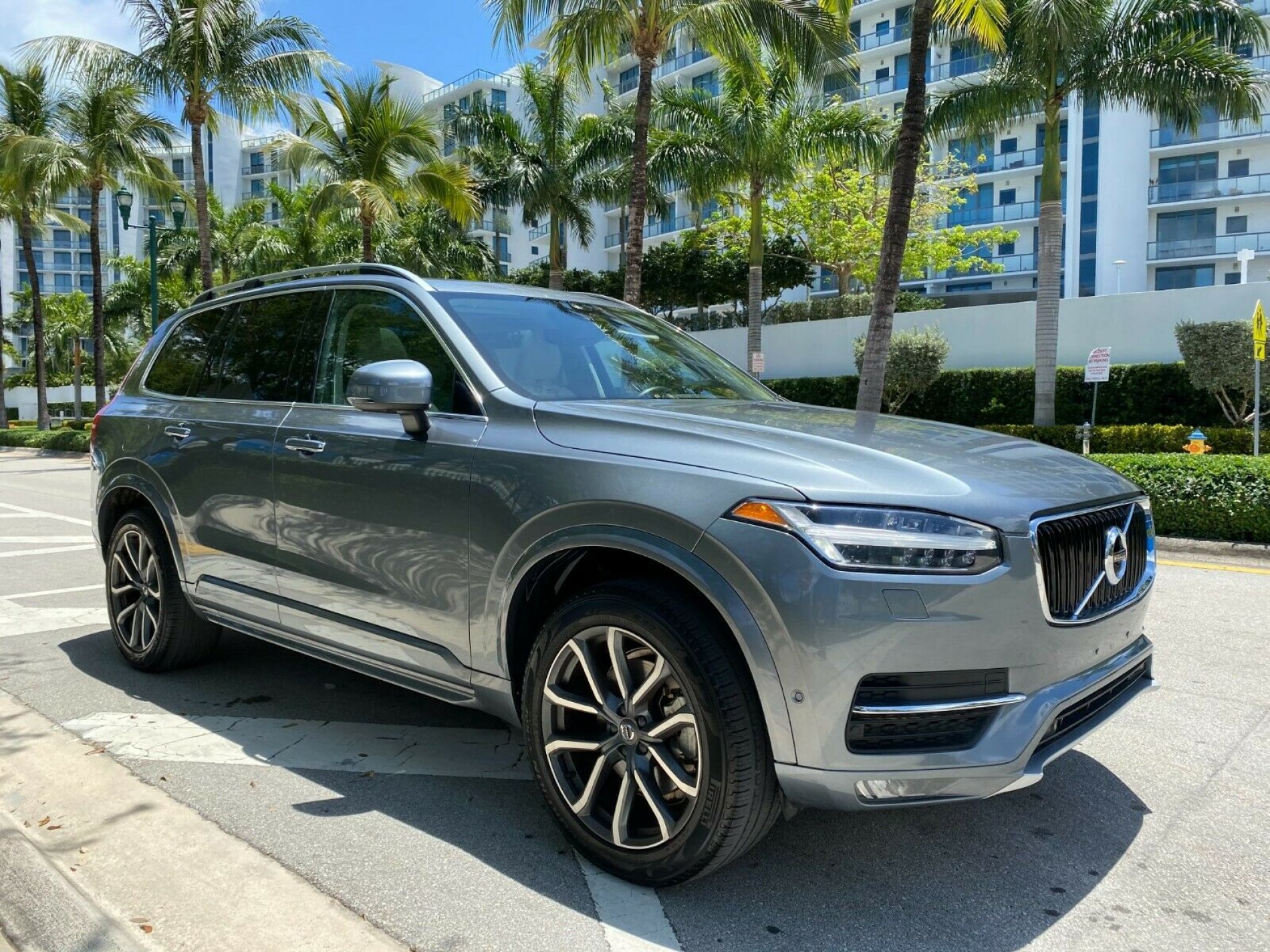 Of course, you should start with the diagnosis. You should start with the body. It is also necessary to pay attention to the chassis and brake system. In particular, the pads and shock absorbers, which tend to fail just after the winter, and make a camber-convergence. In general, given that November-March is considered a period of increased load for cars, before the summer it is advisable to replace the main liquids (oils, antifreeze, fill the summer glass washer), as well as filters (oil, air). It is not superfluous to check the battery, as well as the ignition plugs. If their condition is deplorable – replace them.

The choice of summer tires is no less important nuance. Some drivers believe that it is necessary to change only the driving wheels, leaving the other two winter tires. But this is a mistake. First, because of the different type of rubber, there is an uneven distribution of the load on the suspension, and it wears out more. Secondly, depending on the season, tires have different performance qualities, as a result of which winter tires are more erased in the summer, otherwise they react to the "plus" temperature, which can eventually lead to an accident. Among other things, there is a misconception that in the summer you can ride on "bald" wheels. They say that the roads are not slippery, and the braking distance will not be affected by the condition of the rubber. Unfortunately, in practice, everything is different, and especially in rainy weather, worn tires can lead to irreparable consequences.

Cleanliness is the key to health!

Do not neglect the general cleaning of the car after the winter. Thoroughly wash the body and polish it (preferably with hard wax, which partially eliminates small scratches and chips), remove dirt from the bottom, reducing the risk of corrosion, and do not forget about washing the engine compartment. However, this manipulation should be carried out on a proven auto washing facility to avoid damage to the electronics and the engine bay with water. In addition, it is necessary to thoroughly vacuum the interior, check how the metal behaves under the door cards and linings on the sills and racks (whether it rusted or not), clean the seat upholstery and dry the floor covering if it is damp. By the way, it also does not hurt to lubricate the locks and check the condition of the rubber linings, which tend to crack due to temperature differences.

The climate system of the car also needs regular cleaning (at least once 2-3 years), and especially after winter, during which, due to high humidity, mold can form outside the window, dampness and even rotting of some spare parts (for example, the interior filter) can occur. It is also possible that you will have to additionally wash and clean the radiator, which accumulates a lot of dirt and significantly affects the cooling. In addition, the air conditioner needs the periodical change of the refrigerant, otherwise the climate control will work at the limit, and may fail, which will result in expensive repairs.