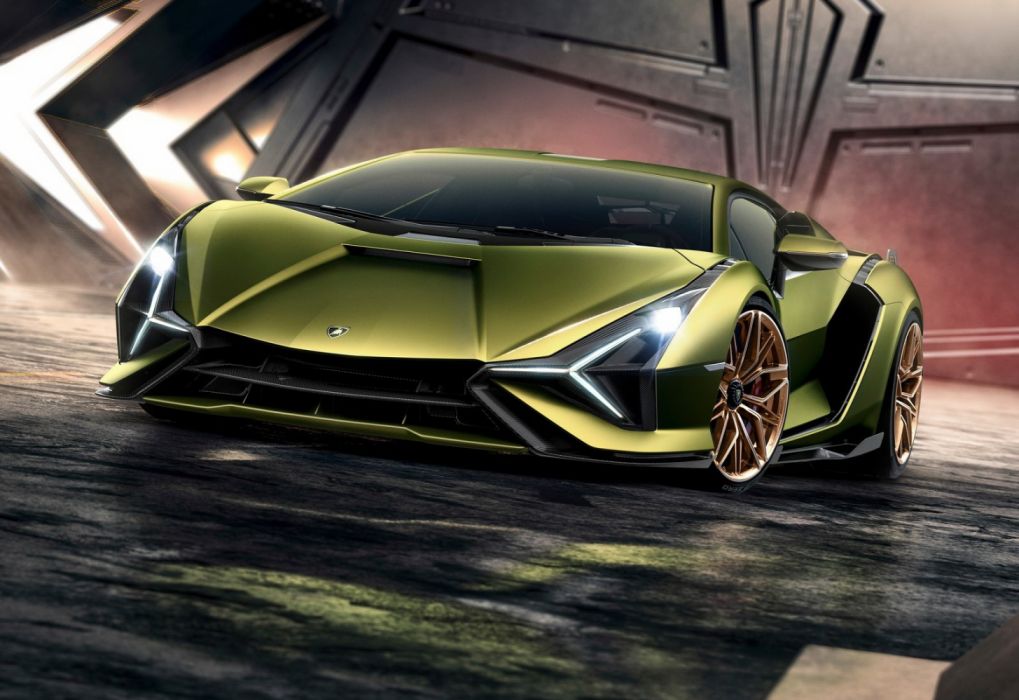 We were promised that hybrid cars with supercapacitors instead of batteries would change our lives... It was about e-mobile. And now such a solution really went into the series. The pioneer in this area was the Lamborghini brand. The flagship Sian supercar is the first hybrid in the company's history.

The name Sian comes from a Bolognese word meaning "lightning". The alphanumeric prefix to the name of the car appeared in memory of Ferdinand Karl Piech, the former head of the Volkswagen Group. This is the same person who, among other things, joined the Lamborghini brand to the Volkswagen family. The number "37" is taken from the year of his birth (1937).

Only 63 such supercars will be built — this is a hint of the year of the Automobili Lamborghini founding (1963). Naturally, all copies are already sold out on pre-orders.

At first glance, as with all the best Lamborghini, the design here seems to be taken directly from the stormy imagination of children.

But even by Lamborghini's standards, the novelty looks futuristic and wild. Mitya Borkert, chief designer at Lamborghini, went out of his way to give Sian a huge amount of eye-catching detail - with pleats and cutouts everywhere.

The interior, on the contrary, came out quite restrained for Lamborghini. In particular, the steering wheel is made Spartan: no buttons or switches. Sian received the same large vertical "multimedia" screen as the Huracan Evo. It is not very conveniently placed — too low and far from the dashboard. Nevertheless, with it, the interior looks more modern, if you compare, say, with the Aventador (on which Sian is based)

There are a lot of spectacular little things - starting from the protective cover on the engine start button, as if it were a rocket launch console, as well as 3D-printed ventilation deflectors and a highlighted "Supercap" icon (super capacitor). And many more things like this will make others think that you came on a spaceship.

But the main thing is hidden "under the skin". Sian is based on a design from the Aventador SVJ with the same chassis and V12 engine. However, there is still a small electric motor, thanks to which we have the first production hybrid of Lamborghini. 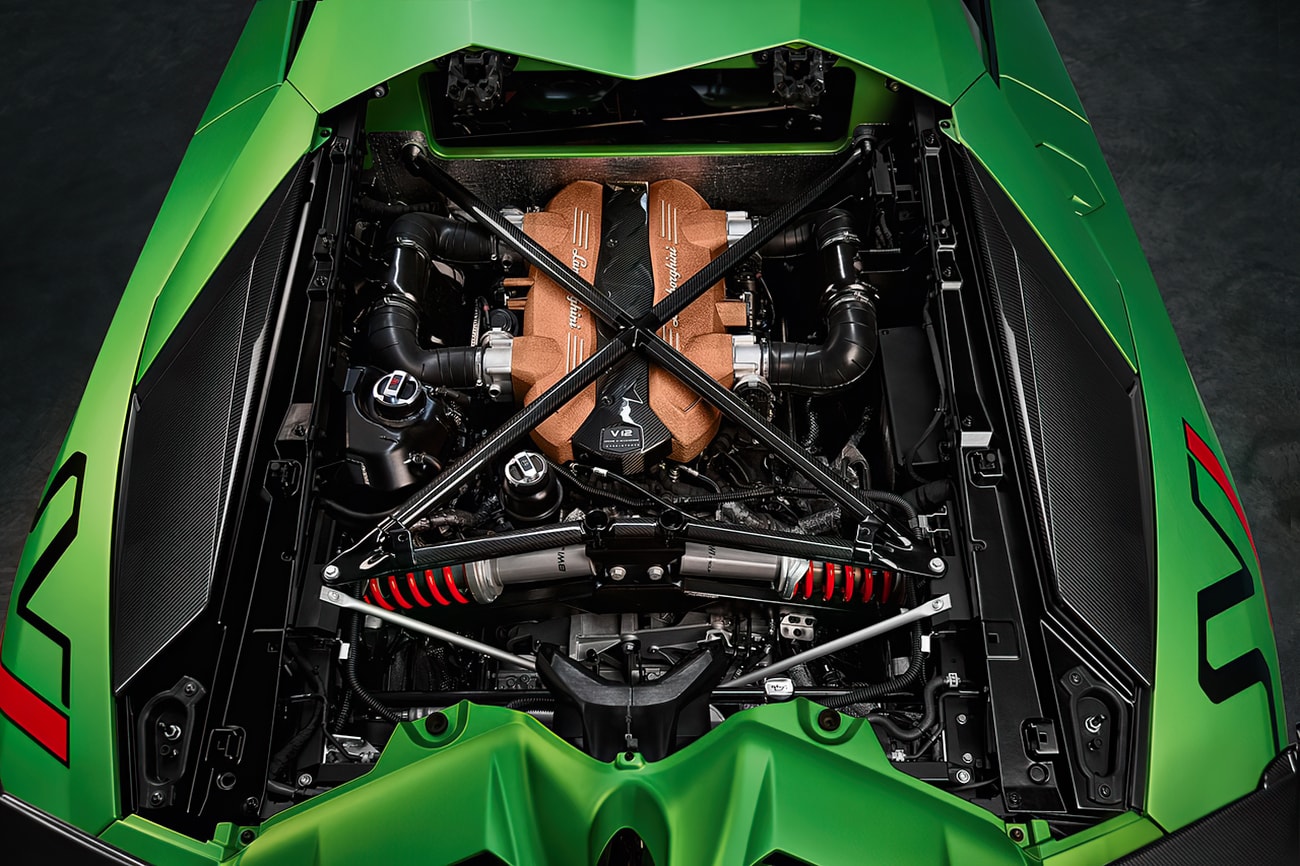 The photo is taken from the site: https://manualov.net/listnews.php?mark=Интересные%20факты&model=2218

What distinguishes Sian from all other hybrids is the absence of traditional lithium-ion batteries. Instead, a super capacitor is responsible for powering the 34-horsepower electric motor integrated with the gearbox.

What is a super capacitor? Anyone who looked inside some broken gadget could see the small cylinders on the circuit board. Their ability to quickly accumulate and give away a large amount of energy makes capacitors an excellent alternative to a battery, if the main thing is fast charging, and rapid depletion is not a problem. For example, a flashlight with a super capacitor instead of a battery will only shine for an hour, but you can recharge it in just 60 seconds.

This ability to charge quickly and give charge back again and again without compromising performance makes the super capacitor a good alternative to the battery in the case of soft-hybrid supercars. The traditional battery provides a steady flow of energy for a long time, which provides electric vehicles with a sufficient power reserve, but at the same time peak efficiency and charging speed are sacrificed. A super capacitor, on the contrary, gives a surge of power, which acts for a short time, but you can replenish your energy reserves already at the next braking. In this case, Lamborghini is not so much guided by the noble goals of reducing fuel consumption, but uses it as a loophole: formally, the company is on the path of universal electrification, but it does not sacrifice the weight or range of engines.

Under the hood, Sian has the same 6.5-liter naturally aspirated V12 as the Aventador SVJ. The only difference is in the titanium intake valves and the engine control unit settings. In the case of the SVJ, this engine produces 770 hp, and on the Sian - 785 forces. Add 34 hp from the electric motor, and you get a staggering 819 hp and it will cost from $2 million to $3 million, depending on the configuration. That is, four times more than the standard Aventador SV.

Both cars accelerate to 100 km/h in 2.8 seconds, and the declared maximum speed is 350 km/h. When starting from a place, the help of the electric motor is minimal. However, when the speed is set, it allows you to fill the thrust gaps, providing a smoother and faster acceleration.