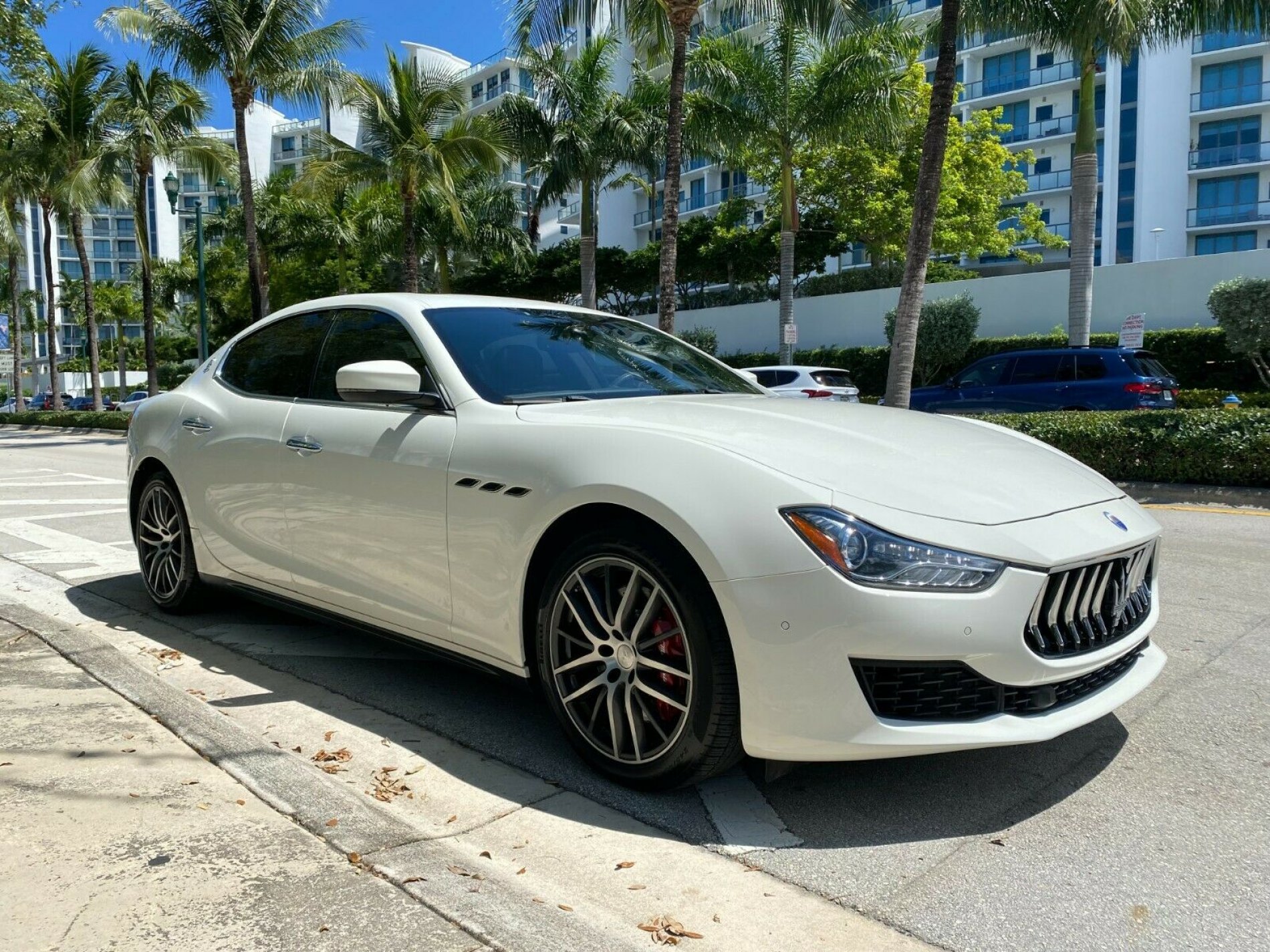 The development of the Maserati Ghibli was the second step of the company from the Italian Modena to implement a plan to increase car sales by 10 times to an indicator of 50 thousand units per year, which Maserati reported back in 2013. It consists of three stages, each of which corresponds to the release of a new or updated model. The first was the Quattroporte, which sold 10 thousand copies in the first six months of sales, the second was the Ghibli, and the third was the Levante crossover. Cars are promoted under the slogan "Absolute opposite to ordinary" - that is, "the absolute opposite of ordinary". And if the first was a sports sedan, then the second was a business class sedan. It is created on the shortened platform of its "older brother" Quattroporte. 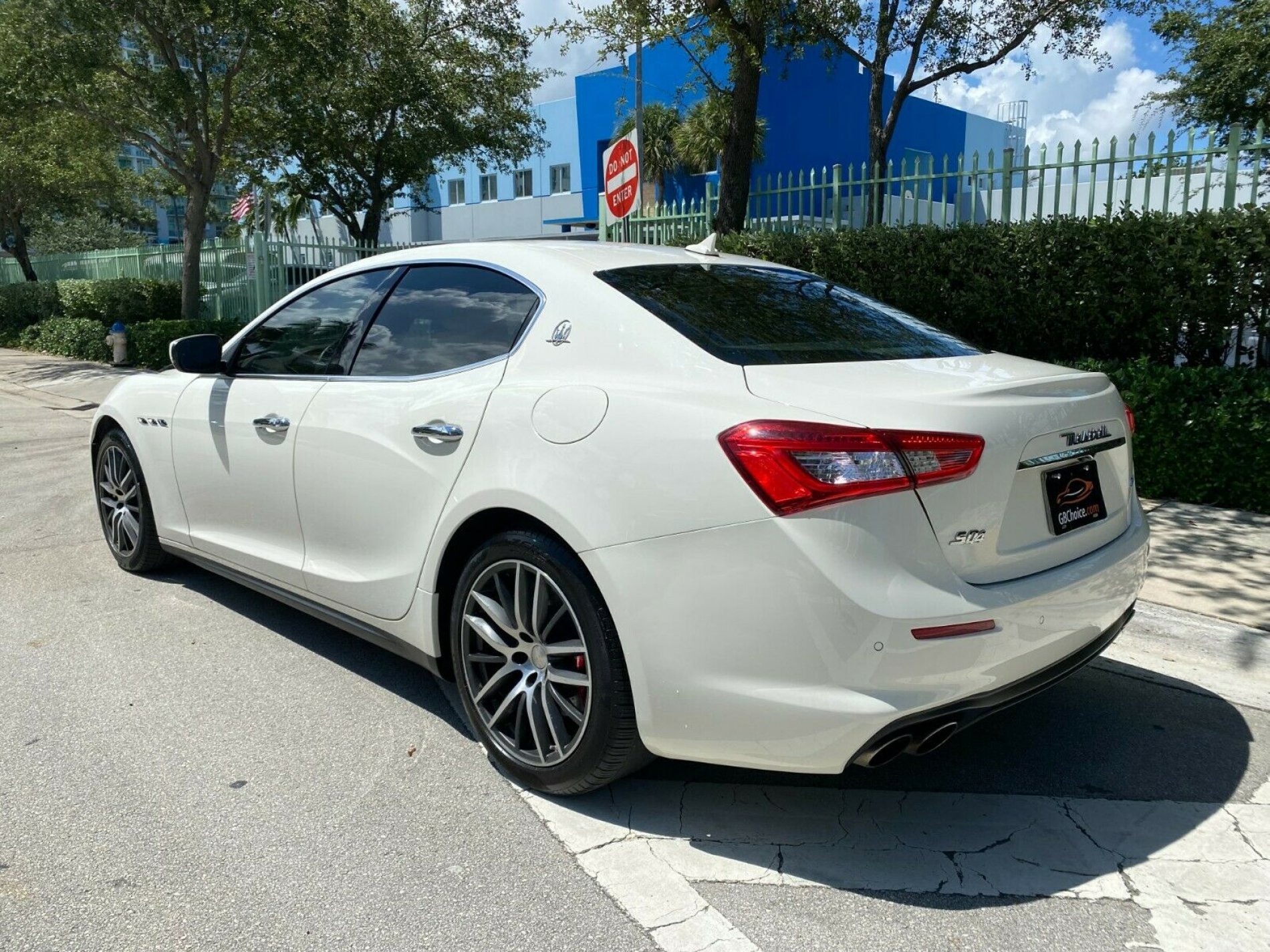 The logistics of Maserati Ghibli production is complicated: the blocks are manufactured in the United States at the Chrysler plant, then they are taken to Maranello. From there, the finished motors are sent to Gruljasco, to the former Bertone factory, where the assembly shop is located. The machines are assembled not on a conveyor, but on slipways, which are moved to the next post every 10 minutes. The assembly is completely manual. It would be cheaper to expand the plant in the center of Modena, but it is impossible to do this, because it is declared an architectural monument. The build quality does not suffer from this. On the contrary, the company claims that it has raised it to a previously unattainable height and has equaled its German competitors.

The Maserati Ghibli is a car for the driver. This is evidenced not only by the honed handling, but also by the rear seat, where the passengers' knees rest on the backs of the front seats, and their heads are on the ceiling.

The first three versions of the Maserati Ghibli are equipped with a six-cylinder 3.0-liter 24-valve turbocharged gasoline engine created on the basis of the Chrysler Pentastar and direct fuel injection into the combustion chamber. Its power in the first modification is 330 hp (500 Nm), in the rest - 410 hp (550 Nm).

The Ghibli Diesel also has a six-cylinder engine of the same volume under the hood, but as the name implies - a diesel engine with a capacity of 275 hp (570 Nm), borrowed from the Jeep Grand Cherokee.

As a transmission, the Maserati Ghibli provides a single eight-speed automatic transmission. 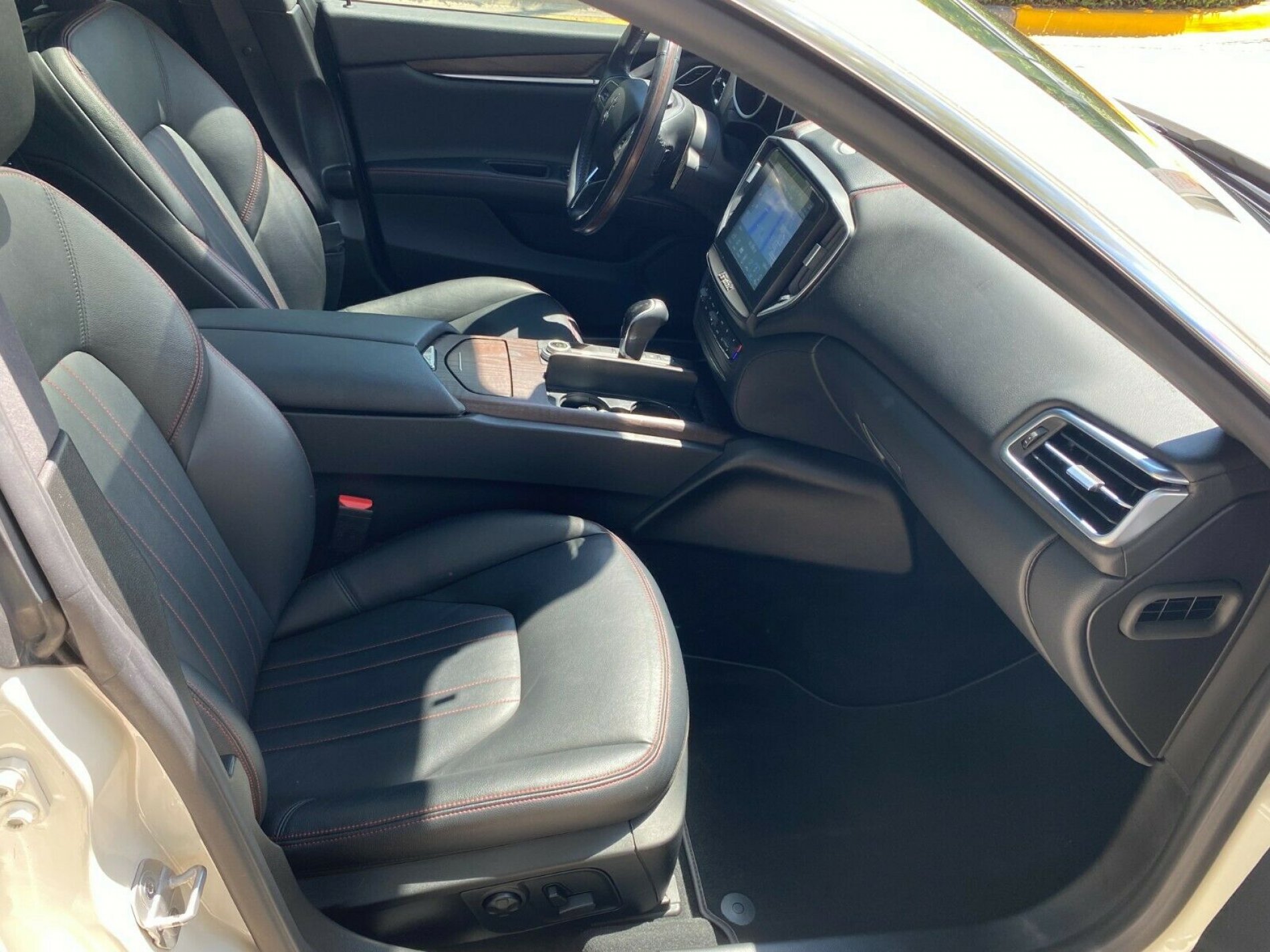 Maserati Ghibli may have options with the drive. So in the Ghibli, Ghibli S and Ghibli Diesel, the rear wheels are the leading ones. And the Ghibli SQ4 has all-wheel drive. It is developed by Magna and is identical to the one used on BMW and Jaguar cars. Its main advantage is the instant connection of the front axle, which allows you to use the front wheels only when you need it.

SUSPENSION AND DRIVE OF MASERATI GHIBLI

The Italians do not hide that they have borrowed a lot from competitors, including the rear five-lever suspension, copied from the Mercedes-Benz E-Class W 212 series.

There may be differences in the front axle. So, in the case of all-wheel drive Maserati Ghibli, two wishbones are installed in the front, and in the rear – a MacPherson with one a-shaped wishbone.

Maserati claims that even with rear-wheel drive, the correctly tuned Ghibli suspension allows you to realize almost all the engine torque, yielding only 0.2 seconds in acceleration to the all-wheel drive version, which was born solely due to the demand of marketers. 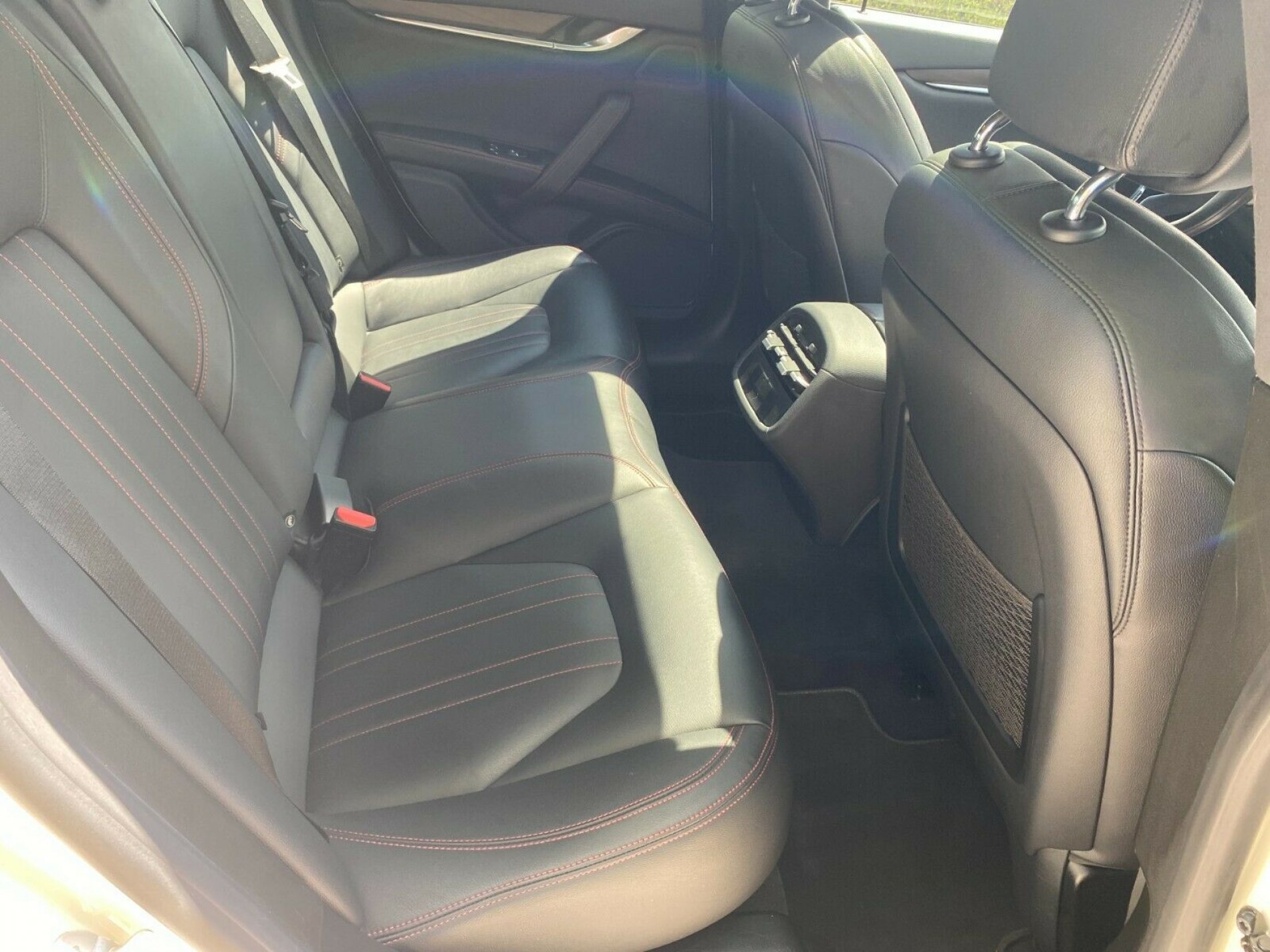 GBChoice is glad to represent you the version of this car. See details here: https://gbchoice.com/buy-car/2018-maserati-ghibli-s-q4