Speaking of Subaru, the first model that comes to mind is the Impreza, imprinted in the memory and minds of millions of fans of the Japanese brand as an aggressive, uncompromising and powerful car that can fire up many supercars, if, of course, we are talking about a charged version of the WRX . This is a car associated with street racing, deep tuning and great handling. 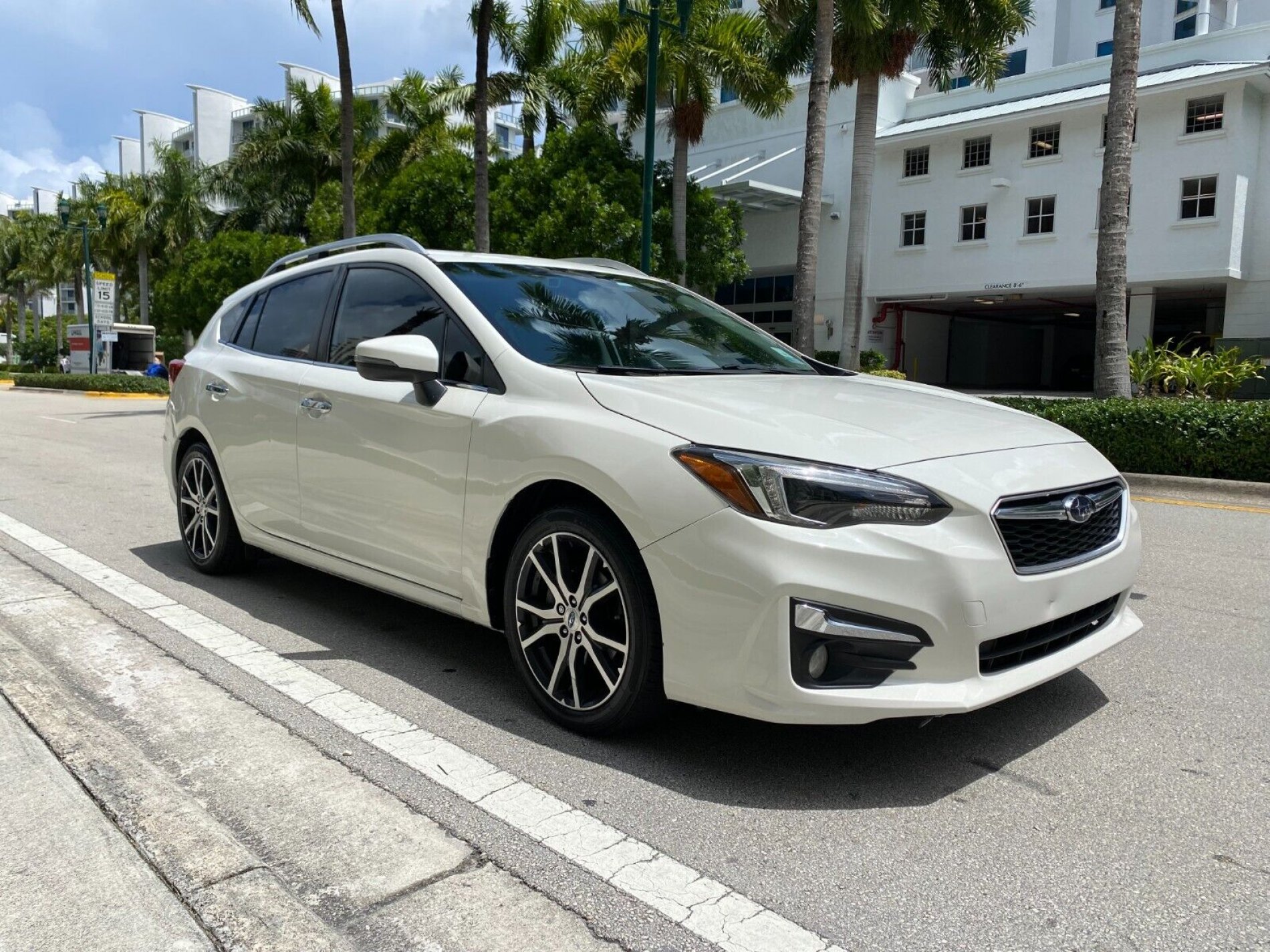 The history of the model began in 1992, when the car replaced the equally popular Leone (Loyale) model. The name "Impreza" is borrowed from the Italian language, where "Impresa" means "thirst for success", and the car is fully consistent with its name. The model has repeatedly become the winner of the prestigious world rally championship, where it has gained fame not only as a fast, but also as a very reliable car. From 1992 to 2015, 4 generations of the Subaru Impreza were released, while the company was somewhat delayed with the release of the fifth generation, which debuted in the spring of 2016.

The appearance of the Subaru Impreza did not become a revelation and certainly does not claim to be a "design revolution", while it is worth paying tribute to Japanese designers who made the car more restrained and solid. The “muzzle” of the updated Impreza is crowned with a signature hexagonal grille, a new bumper with integrated air intake slots and foglights located at the corners. 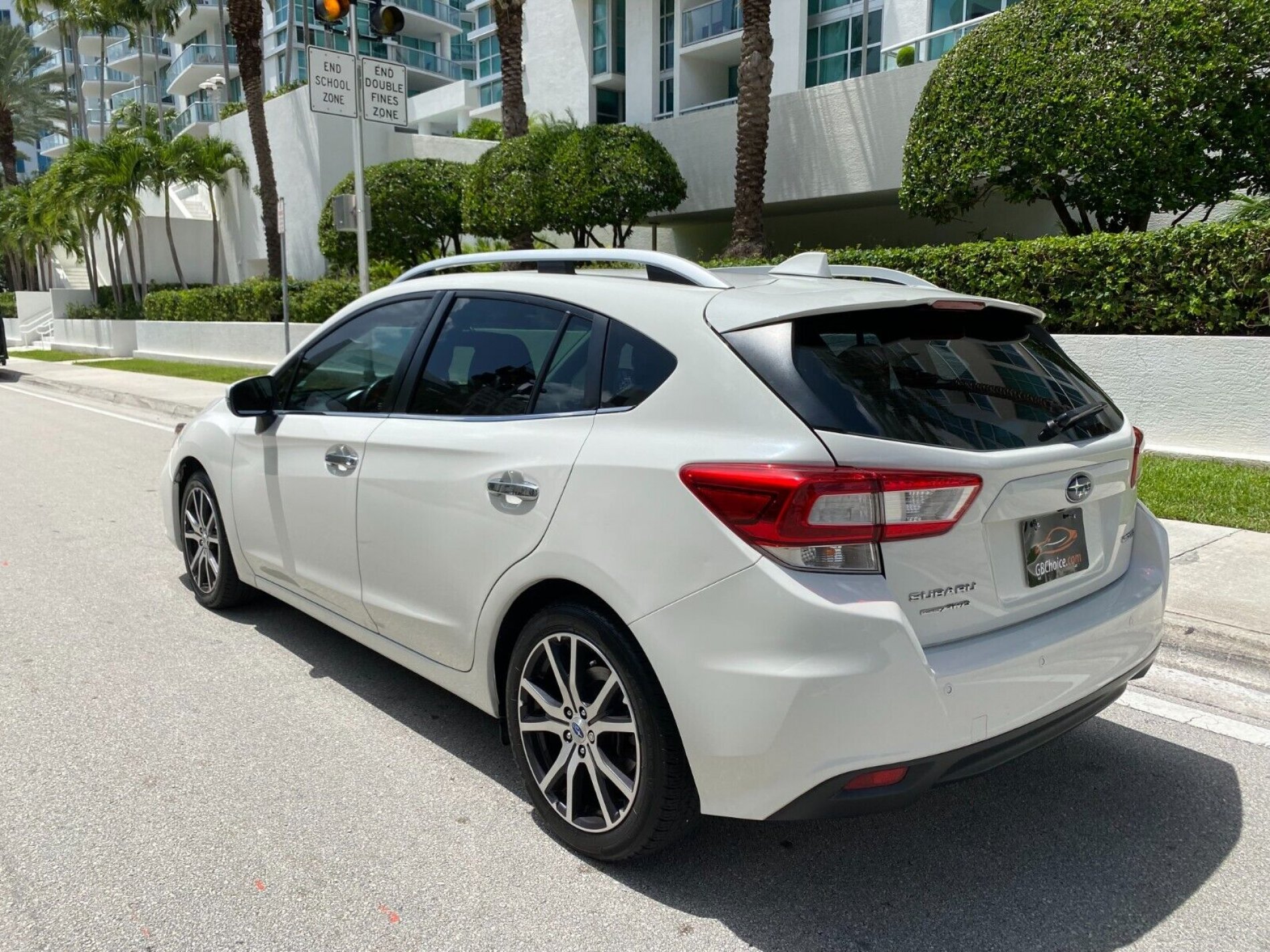 The hood of the car is almost smooth, with small embossed protrusions. The profile of the novelty is distinguished by a wedge-shaped body with a compact stern, a domed roof and rounded wheel arches of the “correct” shape.

It is impossible not to pay attention to the large front and rear doors that make getting in and out of the car more convenient. The stern of the sedan and hatchback is somewhat different, but it has stylish marker lights with a complex shape, a massive bumper, the lower part of which is covered by a black plastic insert. A mandatory attribute of the Impreza in the Sport modification is a small spoiler located on the trunk lid.

Dimensions of the new Impreza:

The wheelbase of the car has also increased - the increase was 25 mm (2670 mm), due to which space was added in the cabin not only for the front, but also for the passengers of the rear sofa.

engineers and designers have paid great attention to the interior of the novelty, which has been significantly redesigned. A cursory glance is enough to note that outwardly the interior has become not only more stylish and solid, but also of high quality.

The center console has acquired a completely different architecture, at the head of which was a large display of the multimedia system. The car received a different instrument panel, supplemented by a color screen on-board computer, as well as a new multifunctional steering wheel, with which you can control almost all systems present in the car. Representatives of the Japanese brand emphasize that when creating the interior, they used better and more expensive materials, which, unfortunately, the previous versions of the car could not boast of.

The car received new front seats with well-tangible lateral support, which fit perfectly into the updated interior. Passengers in the back row did not go unnoticed either, with significantly more space above their heads and in their knees. 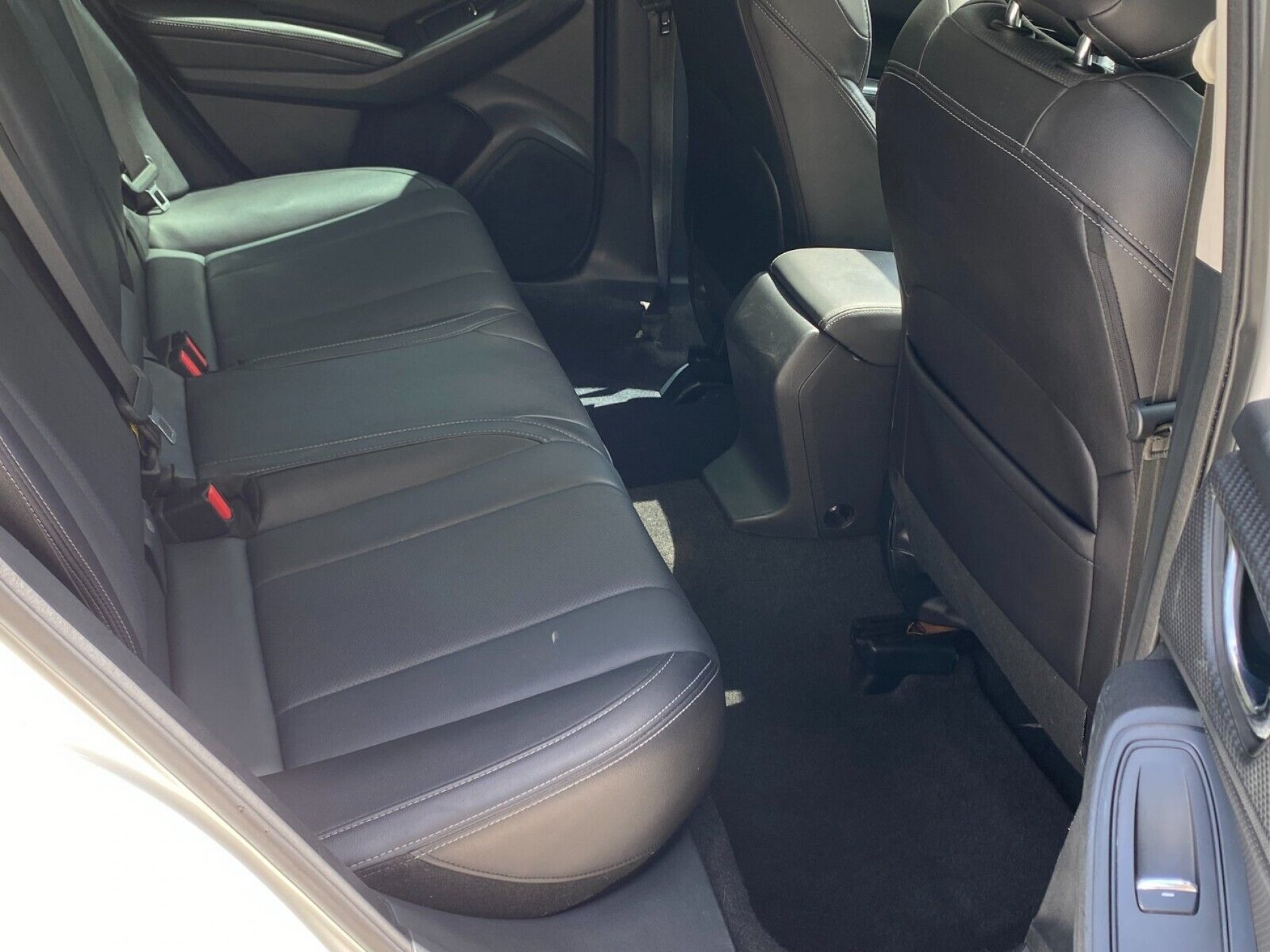 Specifications of the new Subaru Impreza 2017

In the new generation of Impreza, the developer used an updated chassis, which significantly improved the passive safety performance of the model. The new architecture made it possible to increase body rigidity by 70%, as well as to reduce vehicle roll in corners by 50%, which became possible due to the installation of new anti-roll bars.

Regardless of the body version (sedan or hatchback), the car will be offered with a single 2-liter naturally aspirated engine, the power of which has increased to 152 hp. (the power of the predecessor was 148 hp). The power unit will be equipped with a modern 7-level variator, which, although it does not add agility to the car, but provides confident acceleration, both in the city and beyond. It is assumed that acceleration from 0 to 100 takes no more than 9 seconds.

Official representatives of the Japanese brand note that the fifth generation of the Impreza is characterized by reference handling in its class. Moreover, the car has become noticeably more economical - fuel consumption in the combined cycle is about 8.2 l/100 km.

GBChoice Company can offer you the representative of this car. See details here: https://gbchoice.com/buy-car/2017-subaru-impreza-limited 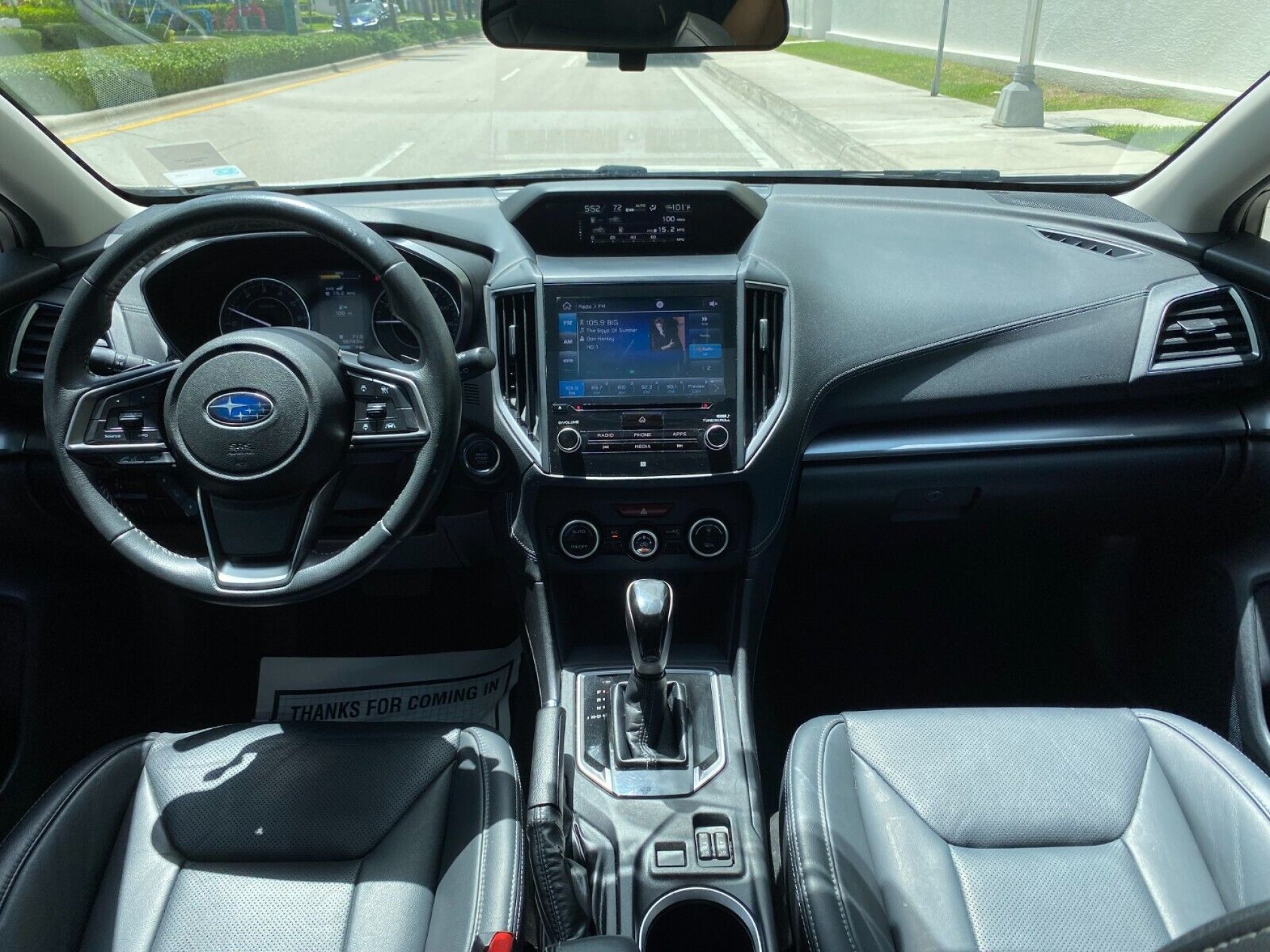