In 2017, following the Tesla Model X, the Model 3 was released - the company's first electric car aimed at the mass market. After 5 years, the Troika has undergone several more changes that make fans of the American electric car brand look forward to the release of an updated car. So, let's talk today about the Model 3 2022 model year, find out that the invincible Musk offered users a new one. We will also listen to the opinion of one of the lucky owners of a fresh 3 on its operation. 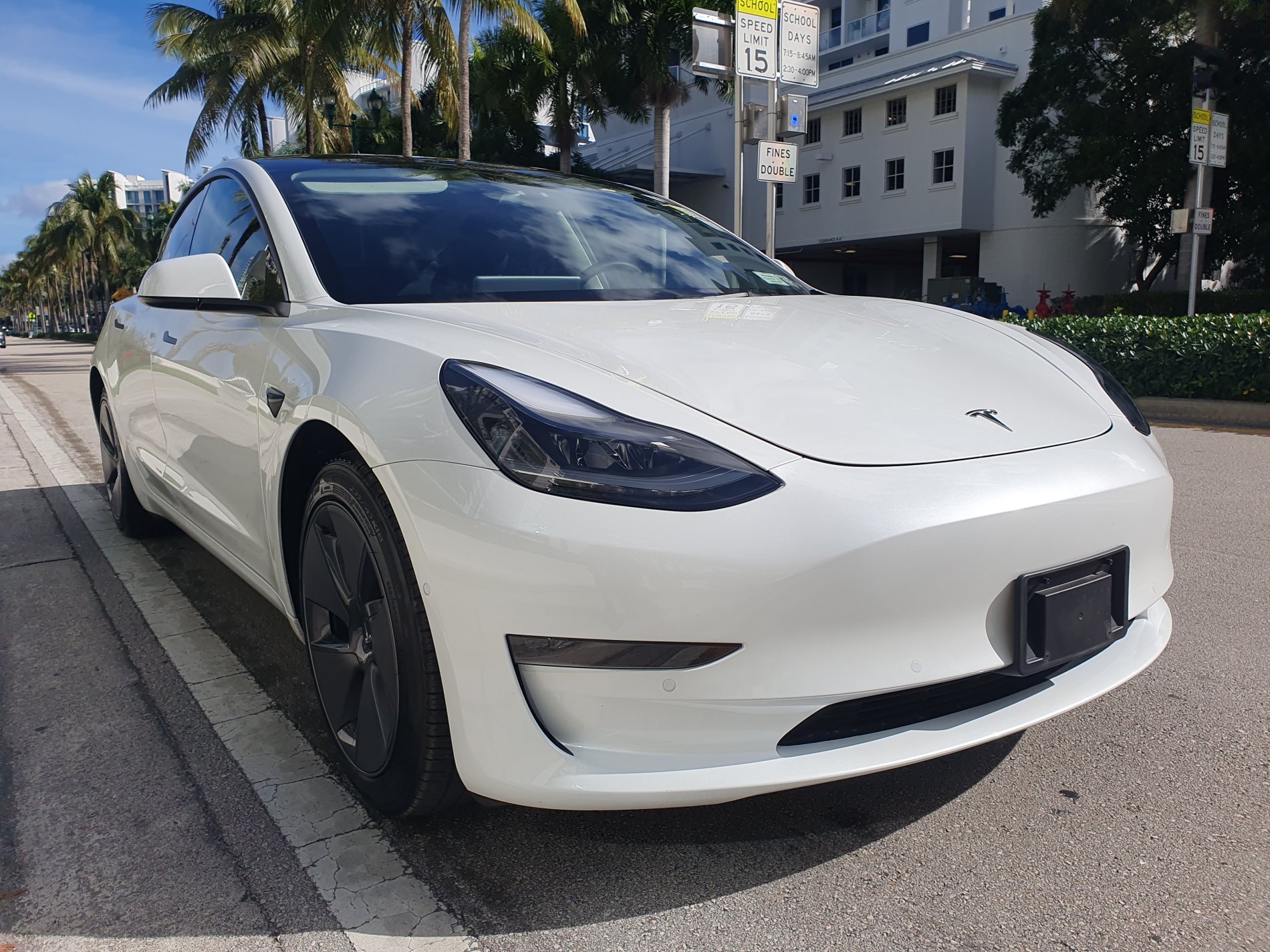 Let's start with the name. The cheapest and only rear-wheel-drive model in the lineup is now simply called the Model 3, rather than the Model 3 Standard Range Plus as before. However, the other 2 all-wheel drive variants keep the Long Range and Performance additions in the name to distinguish them. The term Standard was simply unnecessary, unattractive and confusing.

Of the entire lineup, it was the rear-wheel drive model that received the most updates. While the appearance of the car remained the same, there were some changes to range and performance. According to the official website of Tesla, the range of the new Model 3 is now about 438 kilometers compared to 422 for the previous version.

Another thing to note is that Tesla has given its customers a choice of wheel diameters. By the way, the range depends on it. So, if you opt for $1,500 19-inch sports wheels, you can expect an estimated range of 430 kilometers. This is 8 km less than if you had 18-inch wheels.

The 0-60 mph acceleration time has also changed and is now 5.8 seconds versus 5.3 seconds for the previous variation. Despite the 0.5 second slowdown, this is still considered decent performance. 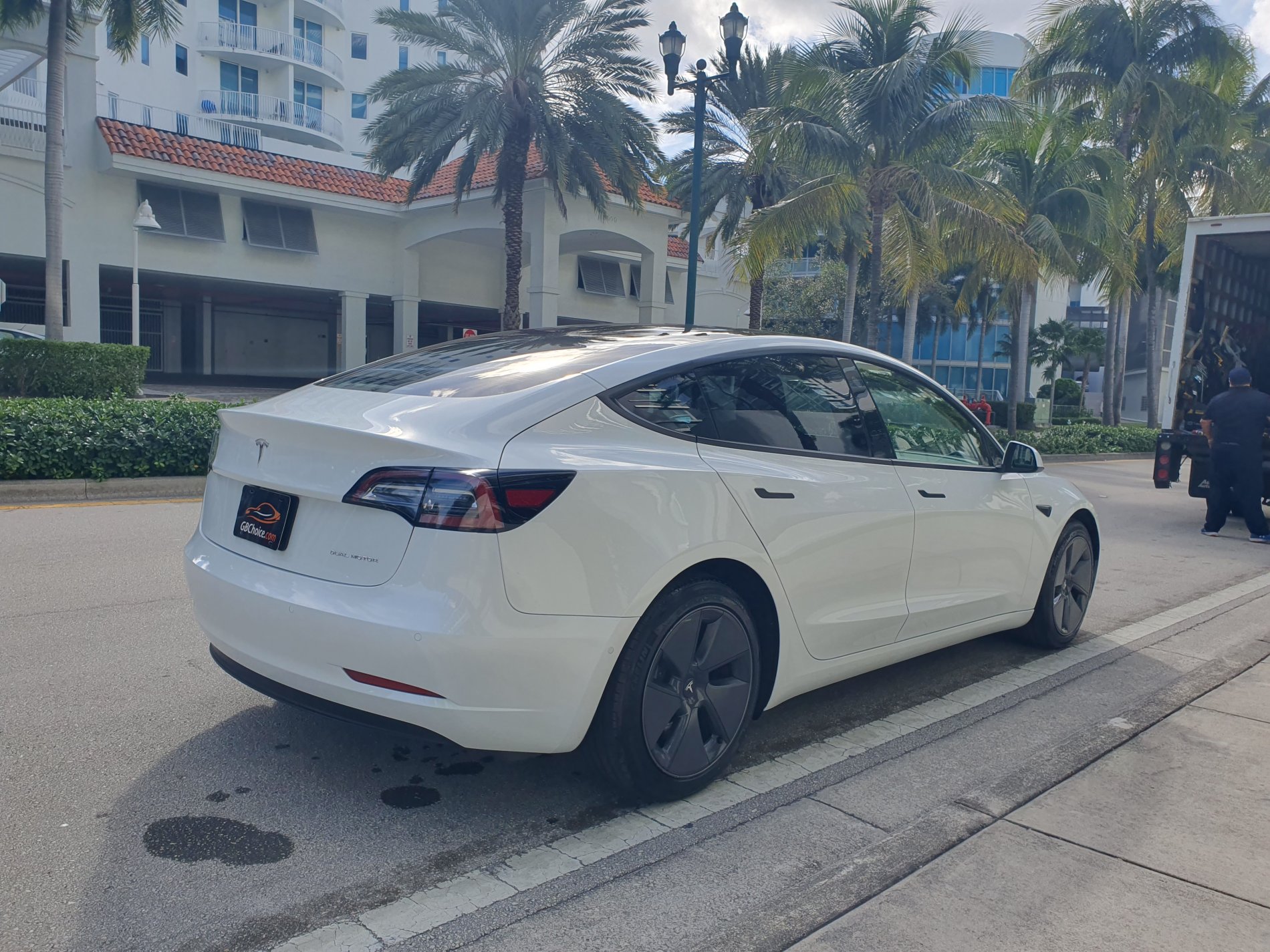 This is an important feature of Tesla, which distinguishes the company's cars in the market. Tesla electric vehicles have the ability to function independently using cameras and radar sensors built into the vehicle's periphery. However, according to reports, the 2022 Model 3 will no longer use radar sensorsand will only rely on cameras. The developers made this decision to reduce the amount of input received by the built-in artificial intelligence, which will improve the performance of the autopilot.

Tesla recently announced that it will now use Lithium Iron Phosphate LFP batteries rather than Nickel Cobalt Aluminum NCA batteries. This practice is not new to the company. In fact, a similar battery is already used in Tesla electric vehicles, which are sold in the Asia-Pacific region, Europe and China.

According to some experts, the use of LFP batteries has both advantages and disadvantages. The biggest gain is that such a battery is cheaper because the raw materials used to make it easier to obtain. They are also more stable and reliable than their NCA counterparts. You can charge your car up to 100% without worrying about the detrimental effects on your battery.

As for the downsides, the FLP battery is less power-hungry. Perhaps this is the reason why the rear-wheel drive model has reduced acceleration.

Another disadvantage is that cold weather can noticeably affect the FLP battery, which, you will agree, can be a significant factor, especially for customers living in northern latitudes.

So, let's move on to more detailed specifications.

In terms of dimensions, Model 3 refers to mid-size cars. Its length is 4,694 mm, width without mirrors is 1,849 mm, height is 1,443 mm, and the wheelbase is 2,875 mm. With such dimensions, the electric car is designed for 5 adults. For all modifications, the luggage volume is at the level of 651 liters.

This is already a twin-engine all-wheel drive version, which has 498 horsepower and 493 Newton meters of torque. With this potential, the car can accelerate to a maximum of 233 km/h, and it will take 4.2 seconds to accelerate from 0-60 mph. A 90-kilowatt battery provides the electric car with a range of 576 kilometers on the EPA cycle. 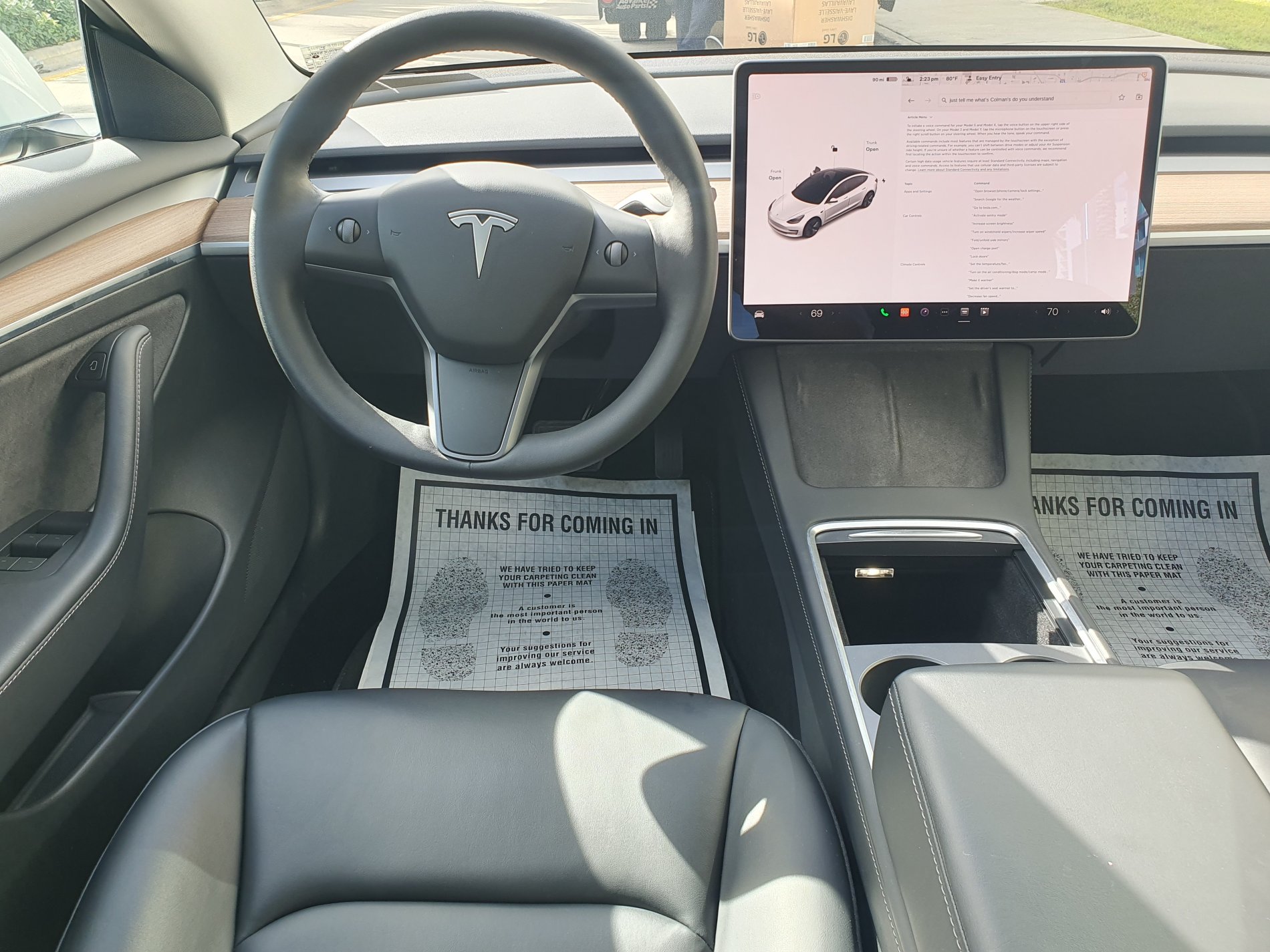 The electric car itself is given the same guarantee as in the previous case. For the battery and engines - the same 8 years in time, but already 193,000 km (120,000 miles) in mileage. 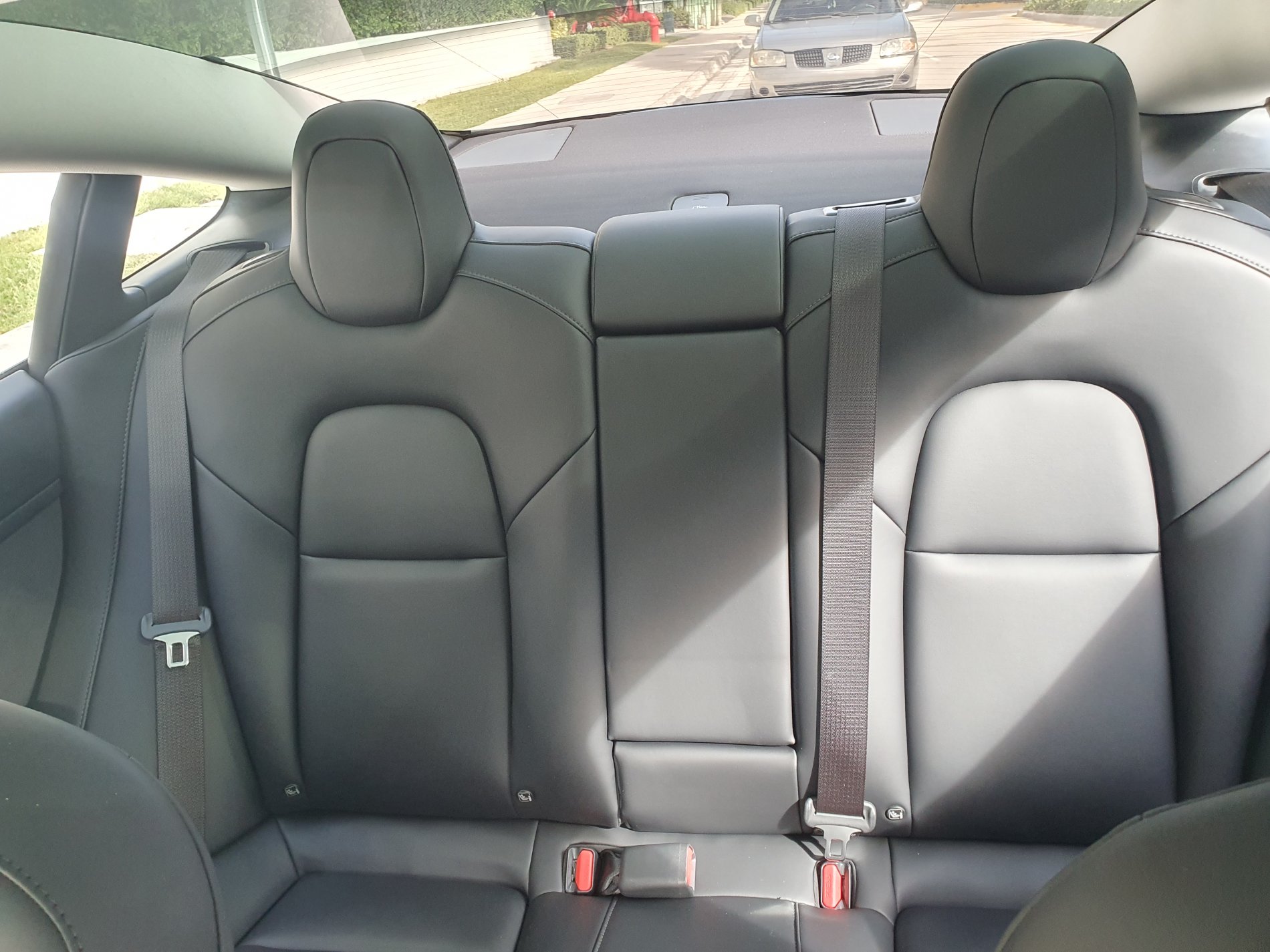