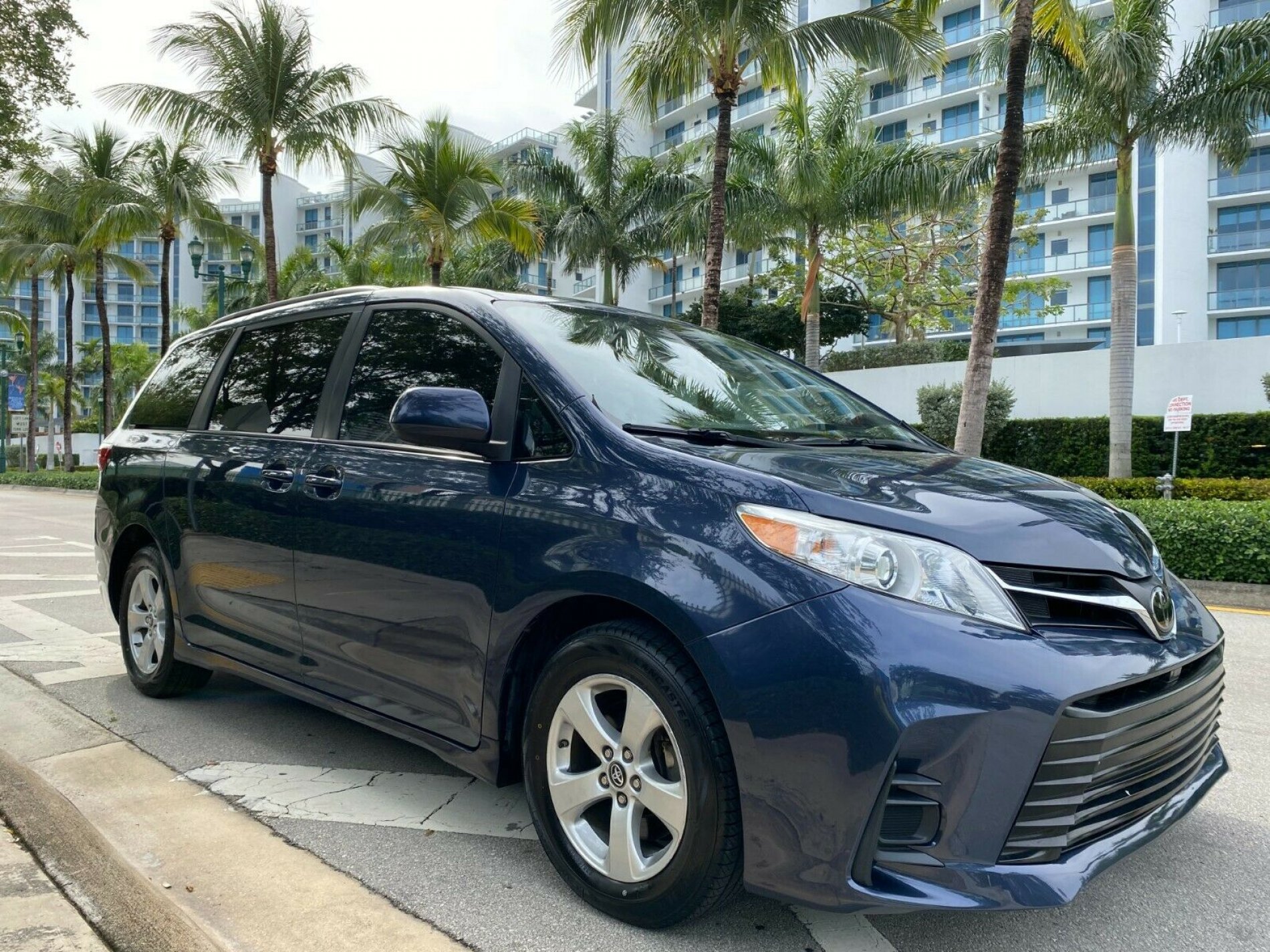 The last restyling of this super-popular minivan took place a good number of years ago, and in order not to lose the interest of fans in the car, the Japanese still decided to update it a little. The main impact was on the exterior, and the interior design was also slightly affected. In addition, the Toyota Sienna 2018 has received even more impressive characteristics, thanks to which it can provide excellent conditions for long-distance travel. 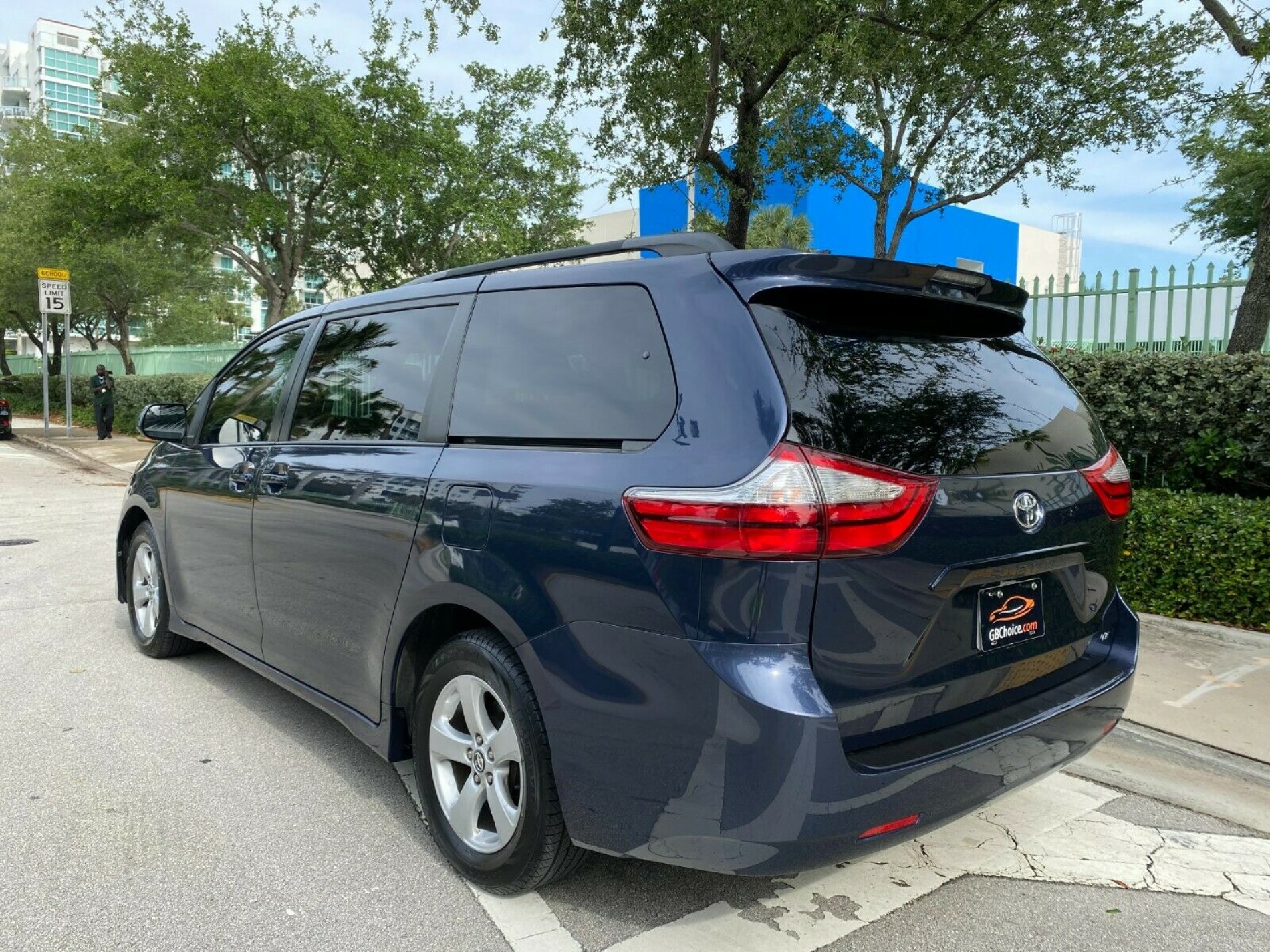 First of all, all visitors to the April auto show in New York caught the eye of a new impressive appearance of the car, which turns the family car into an evil machine. The muzzle, as it was before, is short, but now it is decorated with a strongly embossed hood. There was also a slight slope to the road. Under the hood, there is a completely new sharp optics, which gives the car such a bold look. Between the lights, you can see a thin cutout - the radiator grille divided into several sections. But the main air intake is located slightly lower, on the body kit. In this case, it is a huge trapezoidal grid that takes up almost all the free space. Only a very small amount of body space is allocated for two more cutouts – for cooling the brakes. In these recesses, you can also find a fog light.

The new body was also much more aggressive on the sides, where there were several new decorative elements. These include the enlarged wheel arches, the relief on the doors, and the semi-sporty skirt. The car has slightly changed the finish of the windows and the design of other small details. As for the rear bumper, here the new model looks more like an SUV. The trunk door is located perpendicular to the road, and is also decorated with large stylish optics and a wide visor. 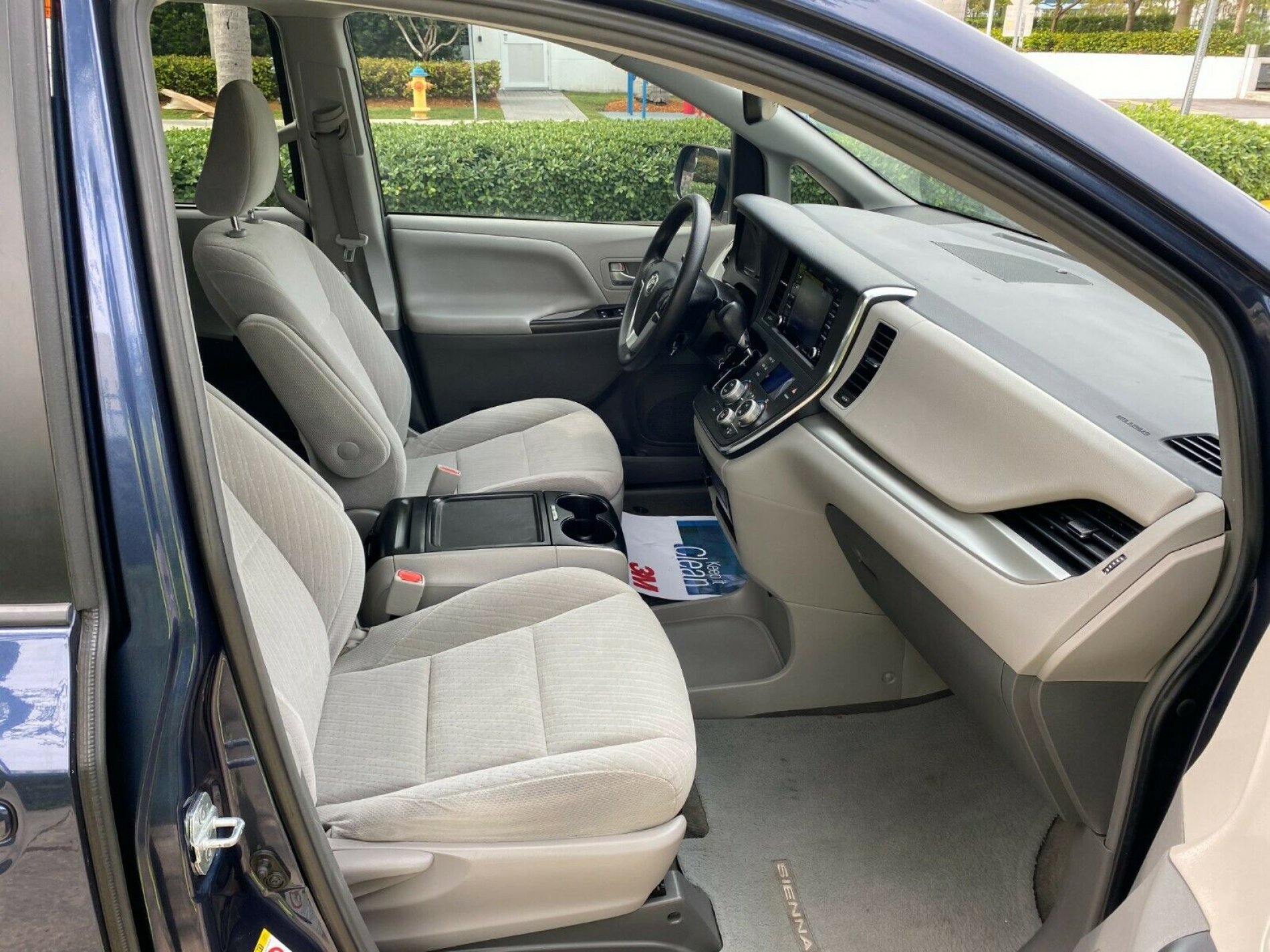 The novelty has significantly increased in equipment, which has increased the level of comfort for both passengers and the driver. The new Toyota Sienna 2018 model year boasts first-class multimedia and a good finish in leather and fabrics. The console consists of several parts. The main display is placed on top, allowing you to control all the multimedia in the car. A little lower down there is a panel with settings for the transmission, the gearshift knob and washers, which are used to adjust the heating and cooling of the interior. The heated seats are also activated from here. The tunnel is located here in order to significantly increase the comfort of the first row. It does not have any elements to control the functionality, but it contains many other useful things – cup holders, recesses for storing small things, an armrest and much more.

The driver's seat has also been significantly transformed. The steering wheel has an attractive appearance and a high-quality leather finish. Its spokes are complemented by several buttons that are responsible for many different options that make driving much easier. Now there is a separate multimedia complex, which includes two main sensors - a tachometer and a speedometer. Also, you can learn a lot about the car from the on-board computer located in the heart of the panel. 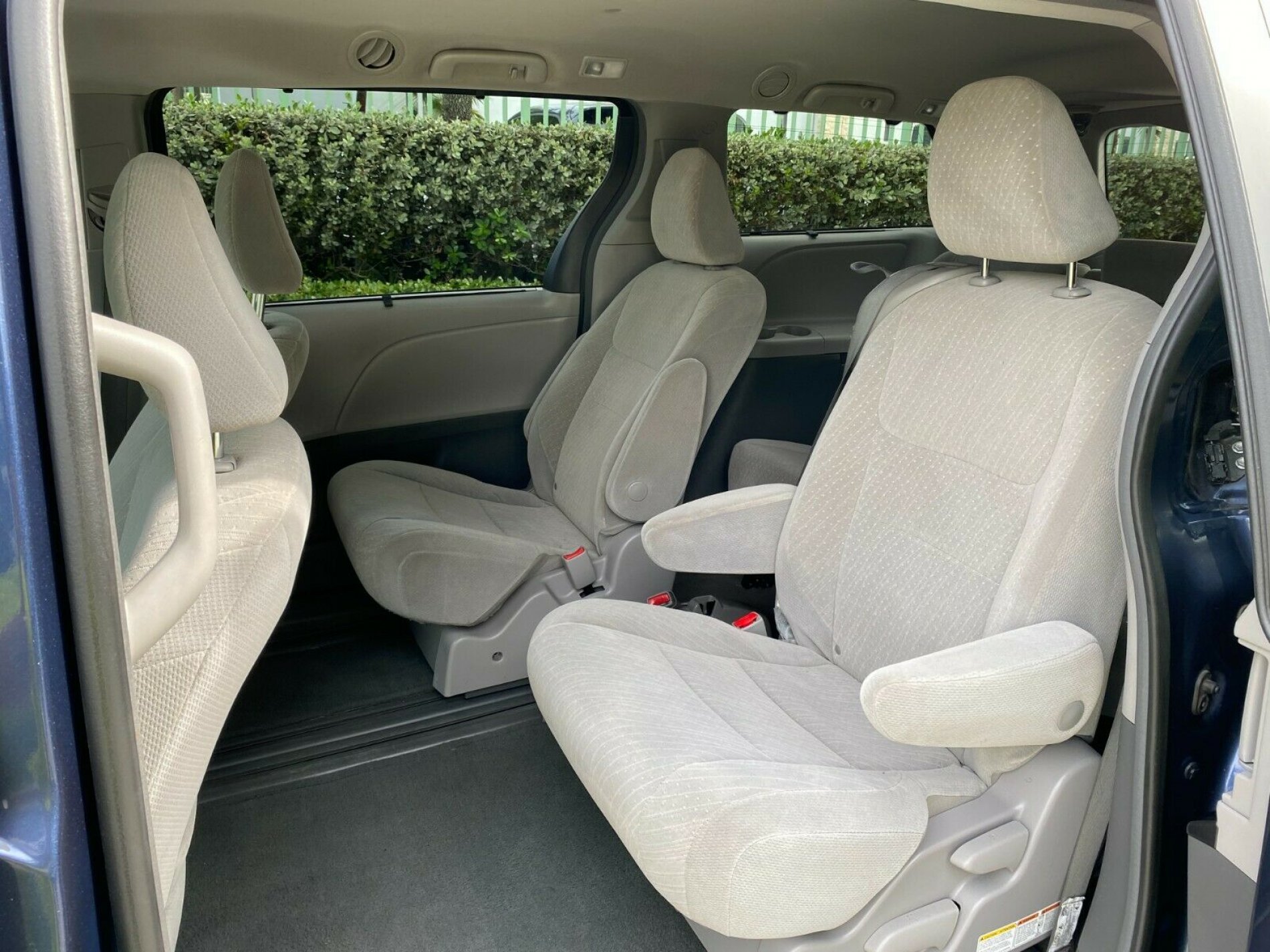 Each of the seven seats is upholstered in high-quality leather and has a soft filling, making long-distance travel very easy to carry. All of them can also be adjusted, however, in small ranges, as well as heated. In addition to people, the car can also cope well with loads. The maximum possible trunk volume is 1100 liters, which is very good for a minivan.

If earlier the model had at least some variety in the power units, now it is not at all. For the Toyota Sienna 2018, only one gasoline powerplant is provided, with a volume of 3.5 liters and a power of 296 forces. It is controlled by an eight-speed robotic transmission that transfers all the power to the front axle. For an additional fee, you can also get all-wheel drive. All this gives the car a great acceleration – a hundred is achieved in just seven seconds, as shown by the test drive. But a little frustrating fuel consumption - as much as 13 liters.

GBChoice Company is glad to offer you one of the representatives of this car model. See details here: https://gbchoice.com/buy-car/2018-toyota-sienna-le