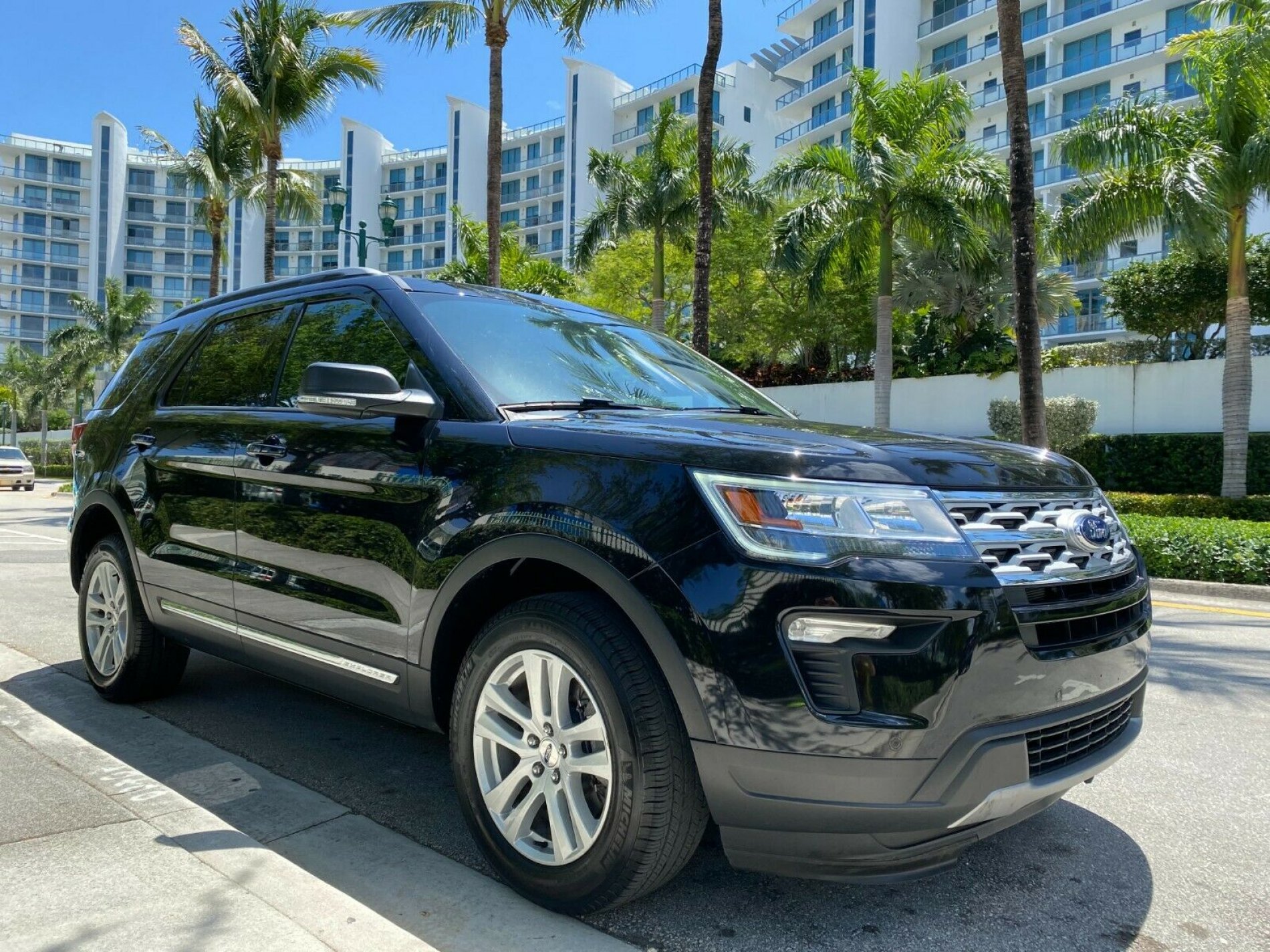 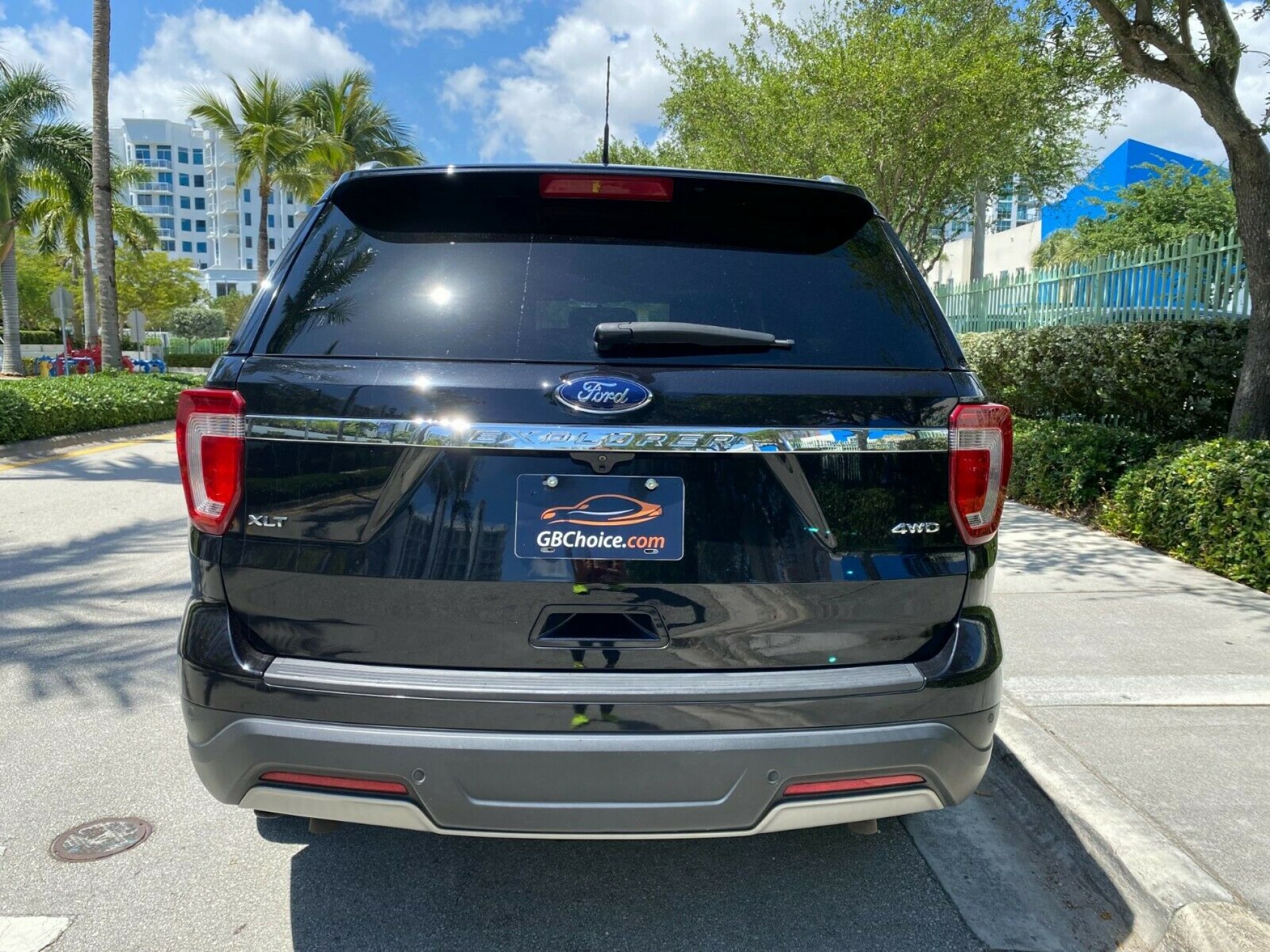 In the exterior, the following main changes in appearance can be distinguished.

First of all, it is necessary to note the change in the shape of the body. The front part in the new version was raised, and because of this the size of the frontal glazing was reduced. But the visibility was not affected. The hood has a raised design and 2 vertical stripes. The radiator grille is made in a simple style - it is presented in the form of a rectangle with a large grid. The latter is decorated with a chrome coating, which gives the novelty a more modern look.

Visually, the car has the recognition inherent in the brand, but despite this, the side part also succumbed to restyling. All the doors of the body have a raised design, the glass is framed in a plastic border. Thanks to the new enlarged mirrors, the view was increased.

The bottom is protected from damage and temporary rust. The rear overhang is also decorated in a modern style, and there are also thin struts on the stern, which ensure that there are no blind spots.

Interior trim is definitely worthy of praise. Also, the list of complete sets includes several modern security systems. In the cabin, you can distinguish the following main changes. In the center, the developers installed a central console. Thanks to the absence of a shift to one side, you can control the console comfortably from both sides. 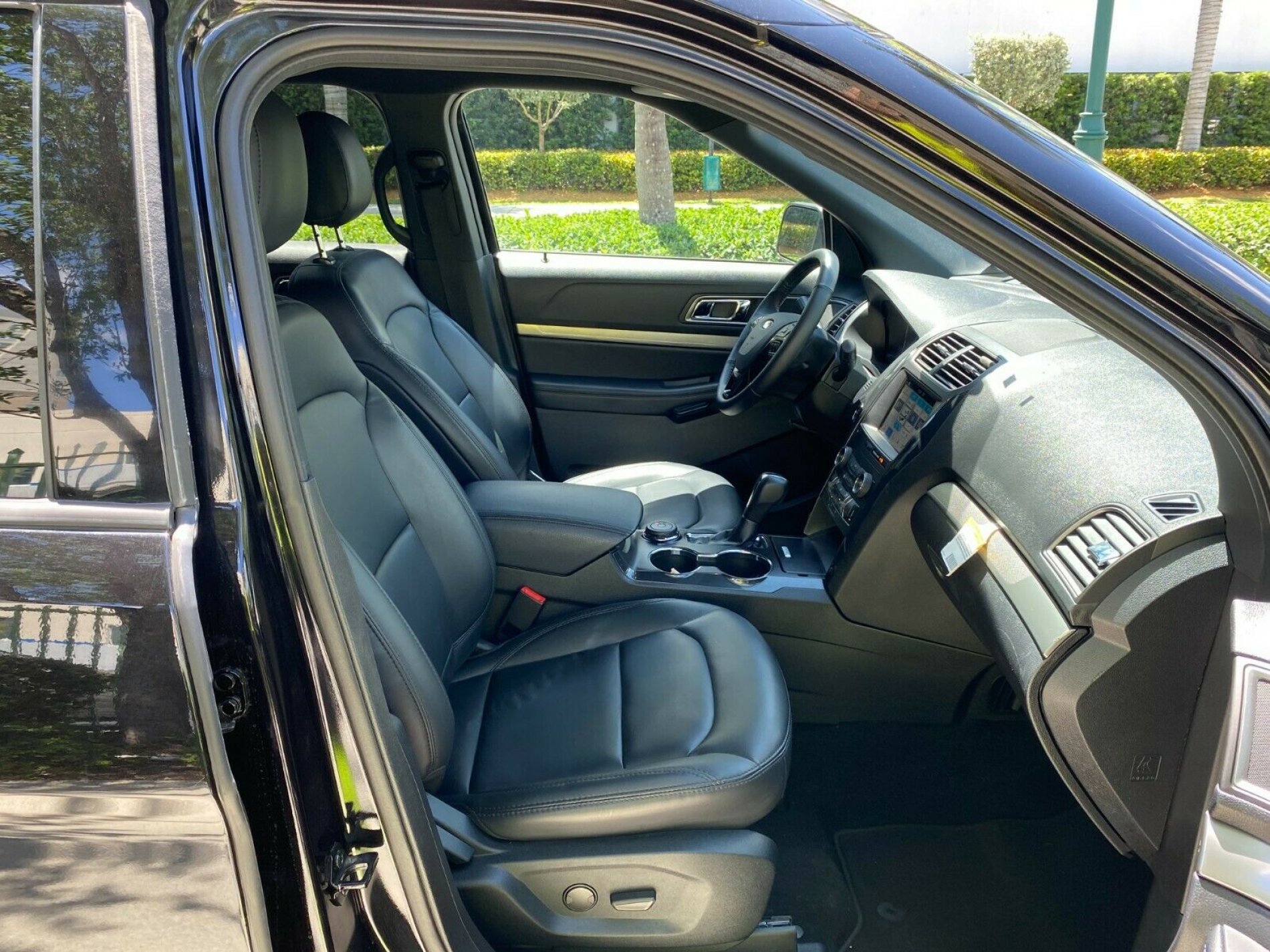 You can also see the multimedia screen (it is touch-sensitive). In the upper part, above it there are double deflectors, and at the bottom - there is a climate control unit. Adjustment on the climate control panel is carried out by means of keys and washers. There you can also configure the heating of the front seats.

On the spokes, manufacturers have installed a large number of keys to control some functions. The instrument panel is made in a traditional style, it has two round sensors - a speedometer and a tachometer. Between them there is the on-board screen.

Separately, it is necessary to note the design of the seats in the new product. After the modernization, not only the first row of seats has changed. All seats have a high-quality finish and a good filler, so that comfort is provided, even when traveling for a long time. 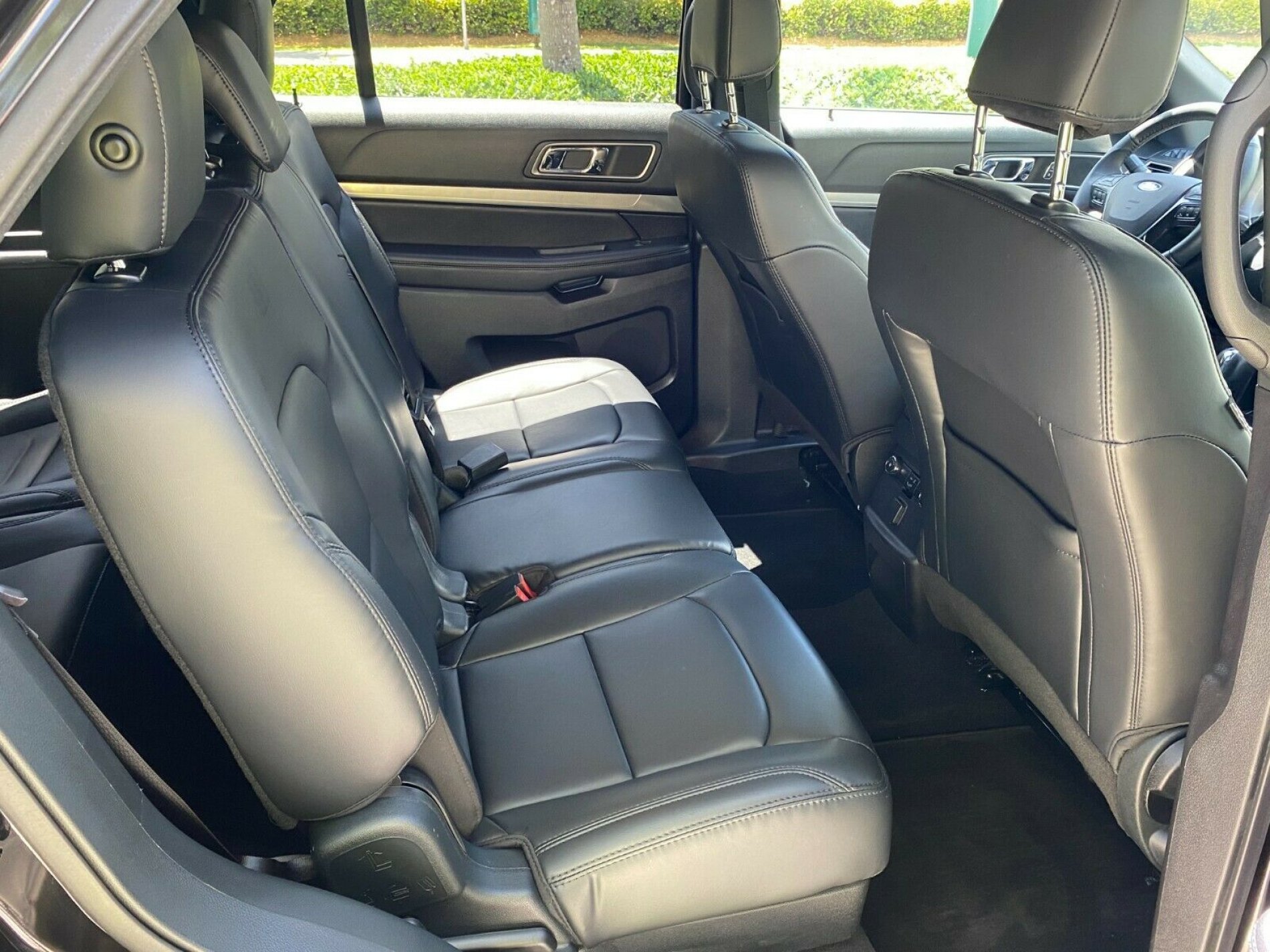 The front seats have the heating, ventilation and adjustment of positions. In the maximum modification, this functionality is provided on all seats. It is worth noting that the car is quite roomy, so it is suitable for use by large families.

The Ford powertrain line includes two petrol engines and one diesel turbocharged engine. The gasoline powerplant is offered in volumes of 2.3 and 3.5 liters, with a capacity of 280 and 365 horsepower, respectively. The diesel unit has a volume of 3.5 liters, a power of 290 horses.

A 6-speed robot is offered as a transmission in all power plants. The first unit, with the lowest power indicators, comes in the front-wheel drive version, but for an additional fee you can get the all-wheel drive.

For the two remaining engines, an all-wheel drive independent suspension system is provided. Acceleration to the first hundred takes eight and a half seconds. The average fuel consumption per hundred kilometers is 12.5 liters.

GBChoice Company can offer you one of these great cars. See detail here: https://gbchoice.com/buy-car/2019-ford-explorer-xlt- 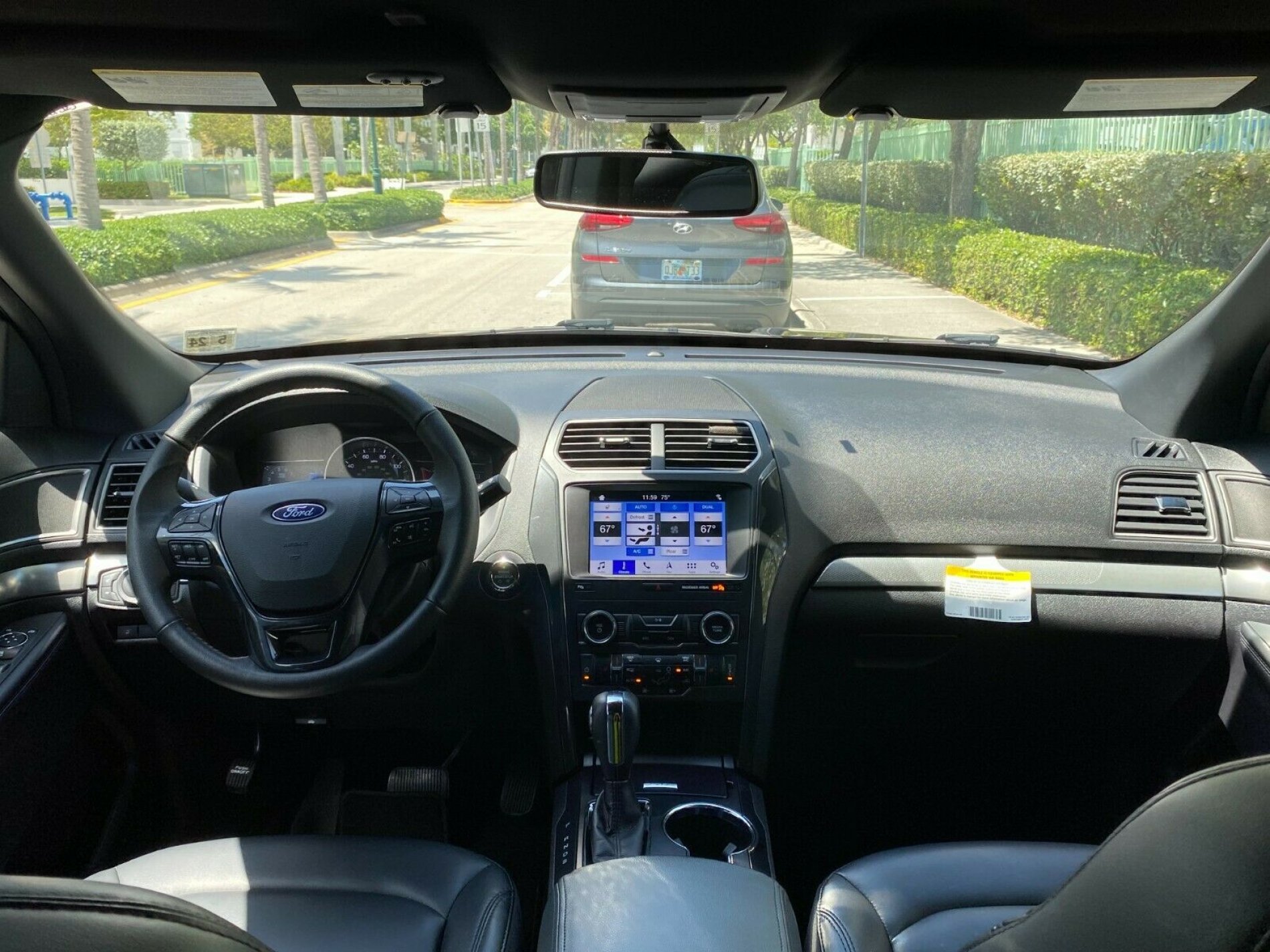